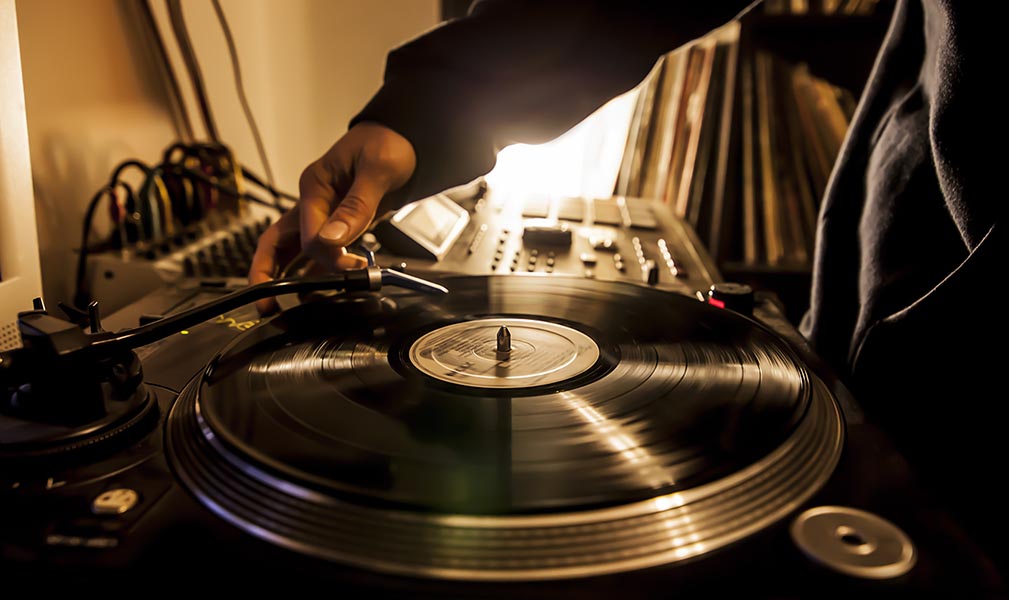 Although often used interchangeably, hip hop and rap are not synonymous. Hip hop represents a culture that spans music, dance, visual art, fashion, and attitude. Rapping, at its most precise definition, is rhythmic rhyming over music.

Hip hop was born in the Bronx (see The Originators) and quickly spread through the other boroughs of New York City. The DJs who worked the various block parties and events were the dominant force, but soon, MCs, or rappers, became stars in their own right.

Around 1983, the next wave of rappers (the new school) came to prominence. Run-DMC was the most influential of the new school rappers. Hip hop entered its "golden age" around 1986. The music became more experimental, the lyrics more complex, and the genre more gender and geographically diversified.

Hip Hop continued to be dominated by artists from the New York City area until 1989 when N.W.A.'s album Straight Outta Compton debuted. This was soon followed by work from DJ Jazzy Jeff and the Fresh Prince, from Philadelphia, 2 Live Crew, from Miami, and M.C. Hammer, from Oakland, among others.