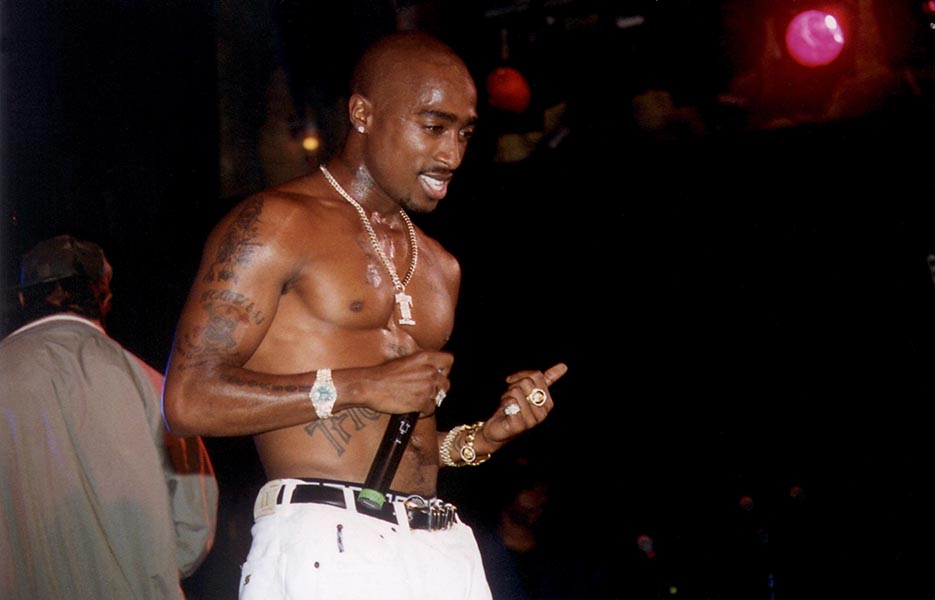 Tupac Shakur, born Lesane Parish Crooks, had an inauspicious start in Hip Hop as a background dancer and rapper for Digital Underground in the early 1990s. His 1991 debut album, 2Pacalypse Now, propelled him to stardom. His 1995 album, Me Against the World, is recognized as one of the greatest and most influential rap albums ever.

Born Lesane Parish Crooks, he was renamed Tupac Amaru Shakur after Túpac Amaru II, the leader of an Andean uprising in Peru. His mother said, "I wanted him to have the name of revolutionary, indigenous people in the world. I wanted him to know he was part of a world culture and not just from a neighborhood."