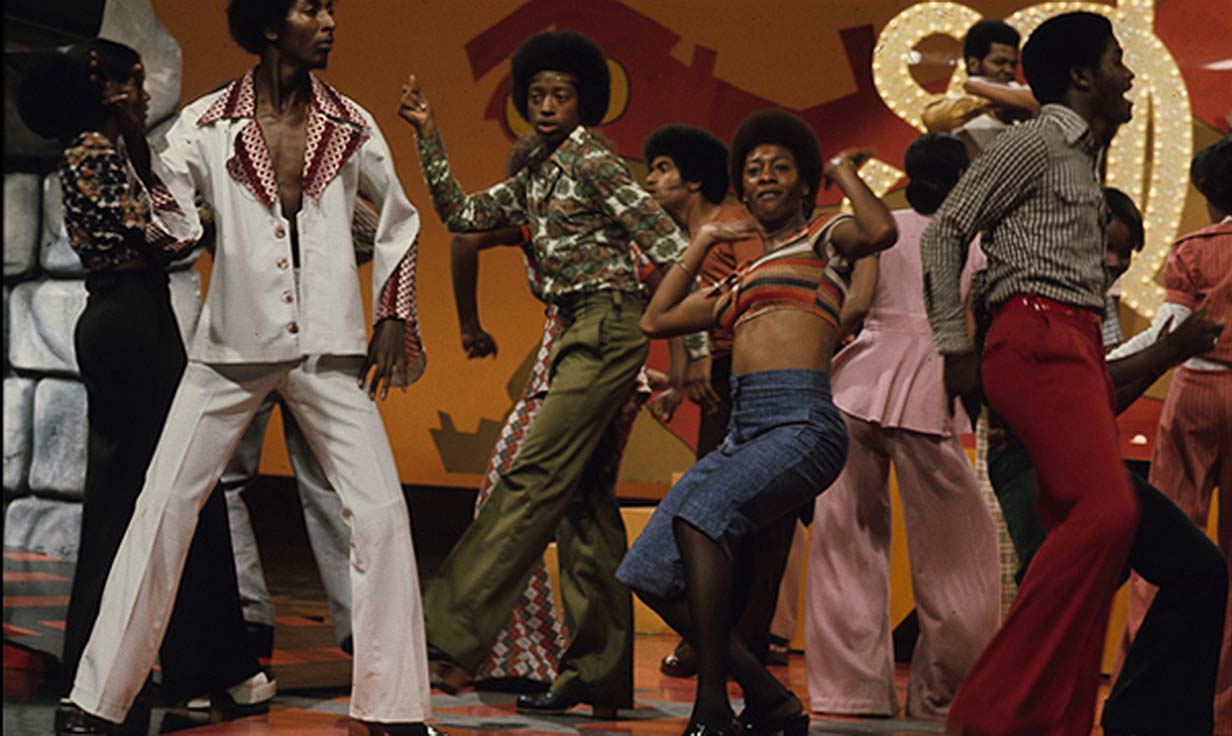 The Post-Civil Rights Era ushered in a time when mainstream Black music became unapologetically Black. Blues music had been relegated to gin joints in the South and Chicago, and early rock & roll had been neutralized due to many factors such as: the Payola scandal, the sidelining of important artists such as Chuck Berry (arrested for violating the Mann Act), Little Richard (briefly retiring to focus on his ministry), and the moral panic created by rock & roll's perceived threat to mainstream (i.e. white) society. In response to this backlash or "blacklash" Motown put forth a clean-cut image acceptable to white audiences.

This changed in the mid-1960s against the backdrop of the Black Power Movement. Black music, in style and message, began to address the ideals and aspirations of its people.

On August 17, 1970, Don Cornelius's Soul Train premiered on WCIU-TV in Chicago. For the first time, Black teenagers could see the music artists they loved and dancers who looked like them.

Artists like Stevie Wonder, Marvin Gaye, and Curtis Mayfield, who were already well-established, achieved their greatest artistic and commercial success during this era. 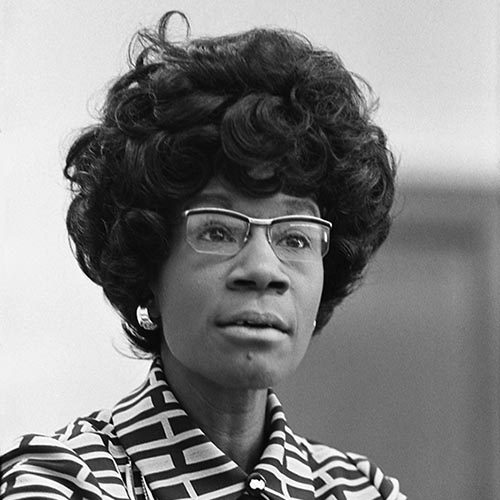 Shirly Chisholm becomes the first Black candidate to run for a major party's nomination for President of the United States. 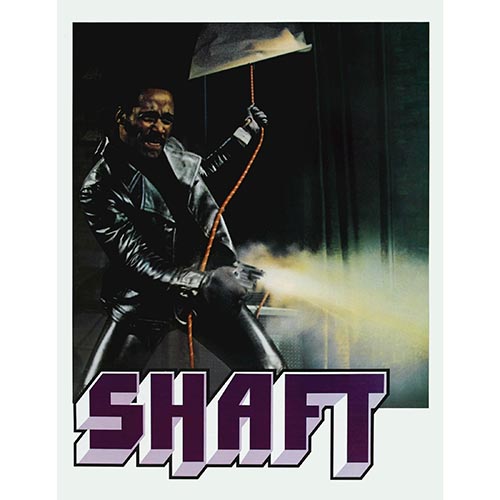 Shaft Is A Bad Mutha-

Isaac Hayes becomes the first African American to win an Academy Award for best song with “The Theme From Shaft.” 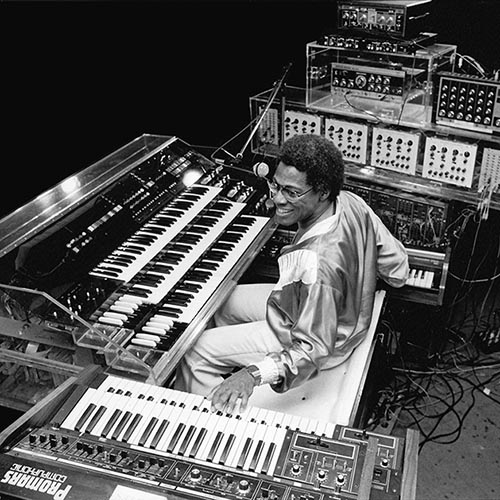 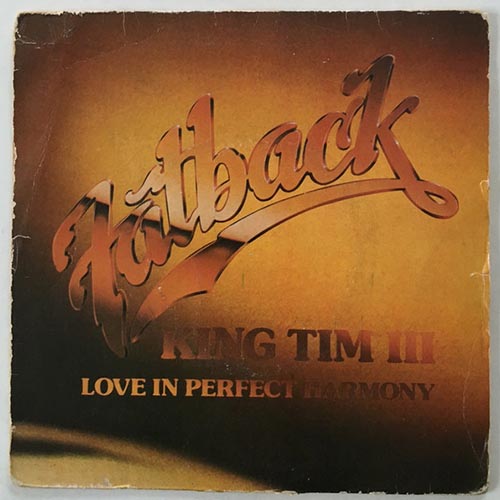 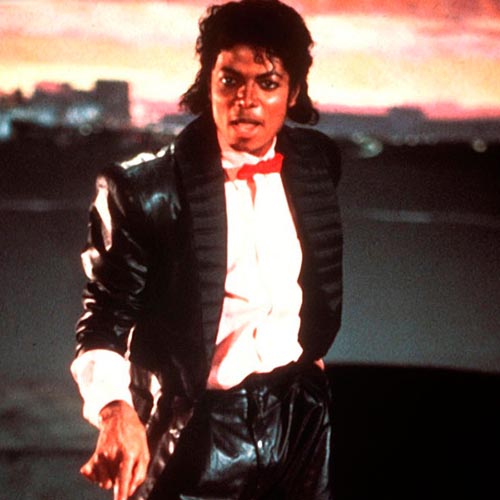 Michael Jackson's Billie Jean video premieres on MTV. It is the first video by a Black artist to appear in heavy rotation on the network.