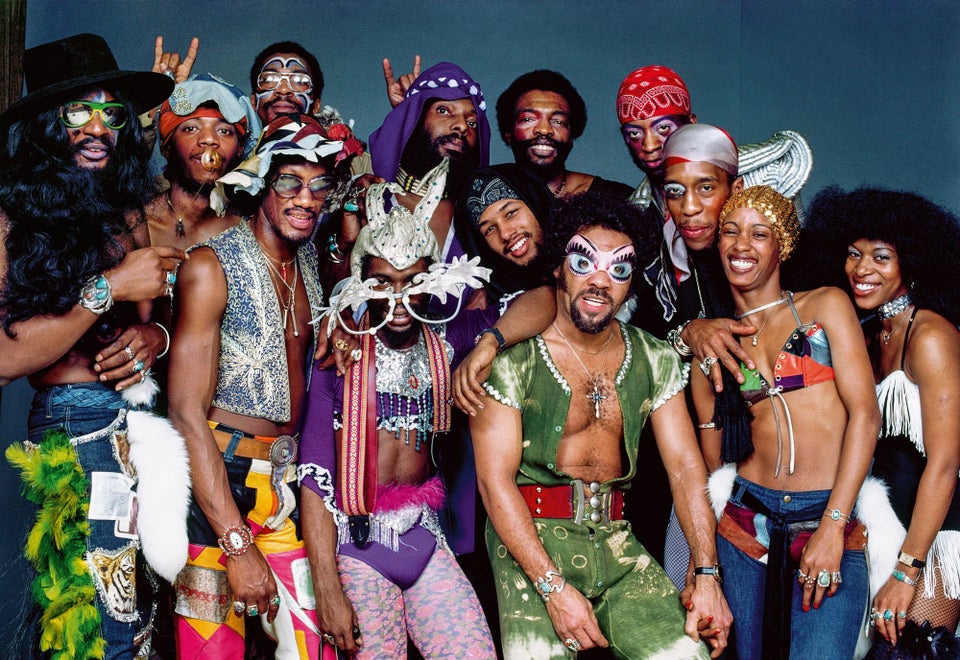 Funk is all about the groove. Melody and chord progressions take a back seat to the bass and drums.

The individual most responsible for the development of the genre is James Brown. Brown, who would be equally at home in the Soul category, and his band, the Famous Flames, developed the style of playing “on the one,” which emphasized the first downbeat of the measure. He essentially transformed soul music into funk.

Funk reached its heyday in the 1970s and 1980s. Established acts like the Temptations and Stevie Wonder used the style to great success. As with many other Black music genres, a culture developed around Funk that went beyond music. Being funky could refer to one's style of dress or walk.

Funk was crucial to the development of electronic dance music and Hip Hop and a was major inspiration for Prince.

The Queen of Funk.

The elemental forces of funk.

The Maestro of P-Funk.