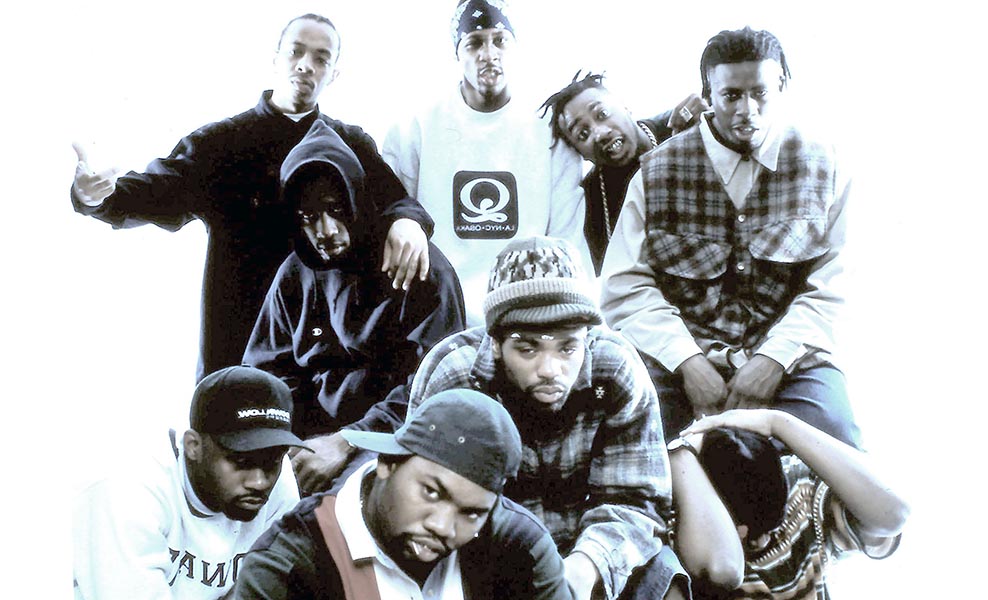 "Emerging in 1993, when Dr. Dre's G-funk had overtaken the hip-hop world, the Staten Island, New York-based Wu-Tang Clan proved to be the most revolutionary rap group of the '90s -- and only partially because of their music. Turning the standard concept of a hip-hop crew inside out, the Wu-Tang Clan were assembled as a loose congregation of nine MCs, almost as a support group."
Stephen Thomas Erlewine for Allmusic.com

“To open up the minds of the youth and the people and become aware of our people, our situation, our community, martial arts, knowledge of self, and all the things that we put into those songs...It was wisdom of the universe. It was something that should inspire."

RZA on the mission of the Wu-Tang Clan