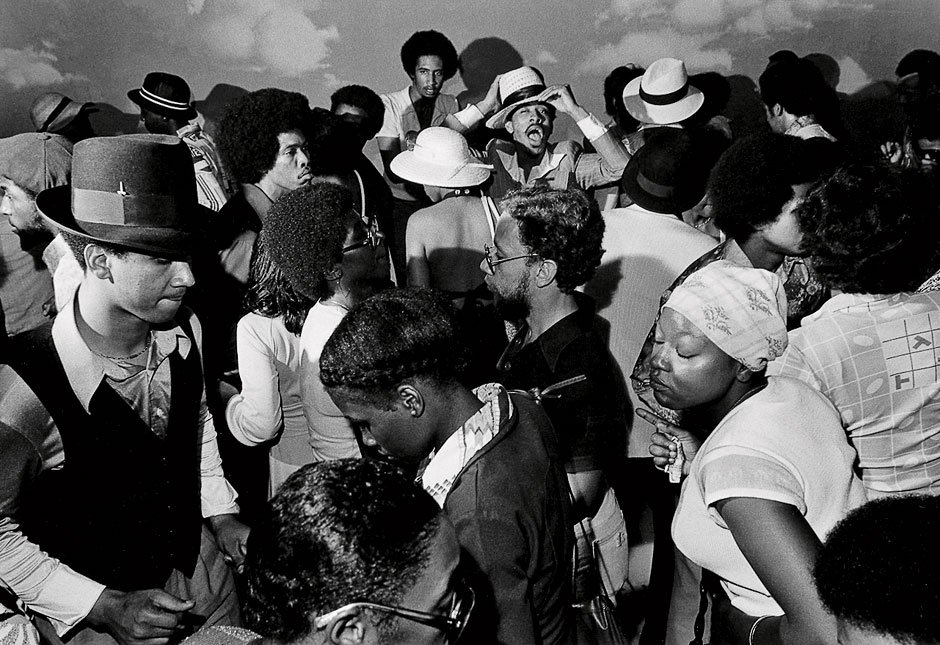 Disco music's origins are in the Philadelphia R&B scene and the private dance parties thrown in the gay community of New York City. It eventually went from the underground music scene to become the most popular music genre in the world. Artists such as Kool & The Gang, Diana Ross, Earth Wind & Fire and Stevie Wonder all incorporated Disco into their repertoire.

The genre decreased in popularity, but it never really disappeared. Electronic dance music genres like House and Techno are direct descendants of Disco.

"Disco sucks" is yet another white male cisgender lie foisted upon the rest of us. Maybe it was because they didn't feel comfortable on the dance floor.

"You Make Me Feel (Mighty Real)" by Sylvester