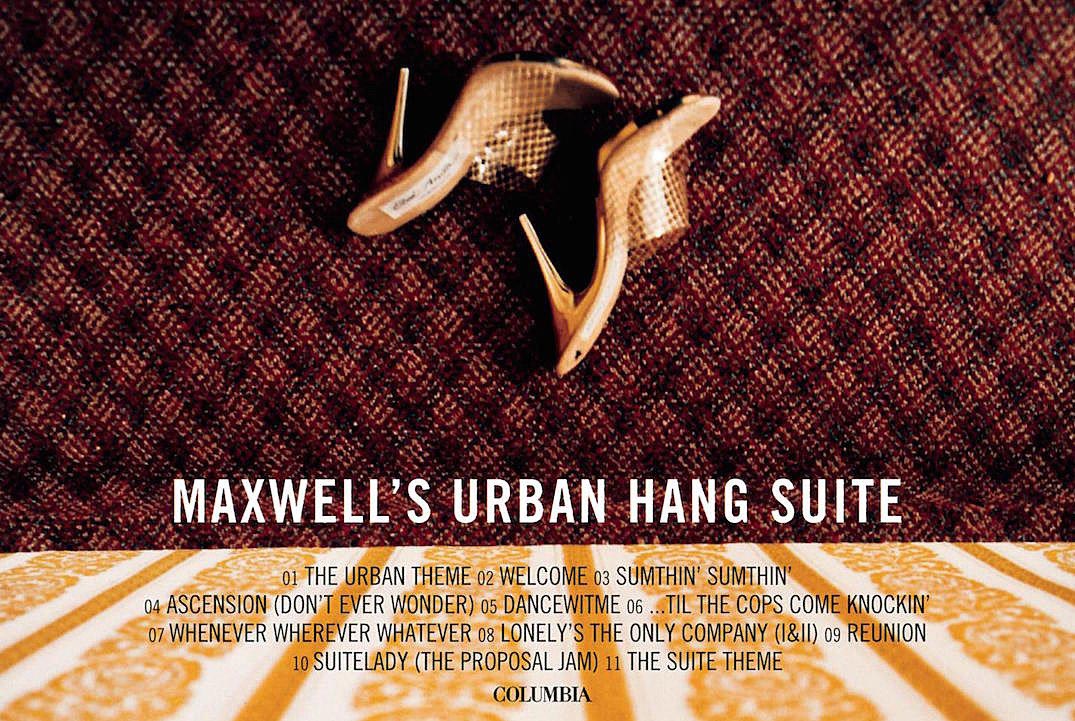 The term neo soul was coined by record producer and label executive Kedar Massenburg. Its lineage can be traced back to 1970s soul music, but it is also heavily influenced by jazz, funk, hip hop, R&B an,d African music. Although the term wasn't used until the late 1990s, neo soul can trace its roots to the 1980s with acts such as Tony! Toni! Toné! andTerence Trent D'Arby.

Neo soul differed from contemporary R&B with its use of live instrumentation, eschewing the sampling approach R&B had adopted from hip hop. Although hip hop had some influence on neo soul, the genre looked back more to older R&B and soul music for its inspiration.

Women artists played an important role in the development and popularity of neo soul. Singer-songwriters such as Lauryn Hill, Erykah Badu, and Jill Scott were integral to the genres development.

Let me tell you 'bout this girl, maybe I shouldn't
I met her in Philly and her name was Brown Sugar
See, we be making love constantly
That's why my eyes are a shade blood burgundy
The way that we kiss is unlike any other way
That I be kissing when I'm kissing what I'm missing
Won't you listen?

The Queen of Neo Soul.