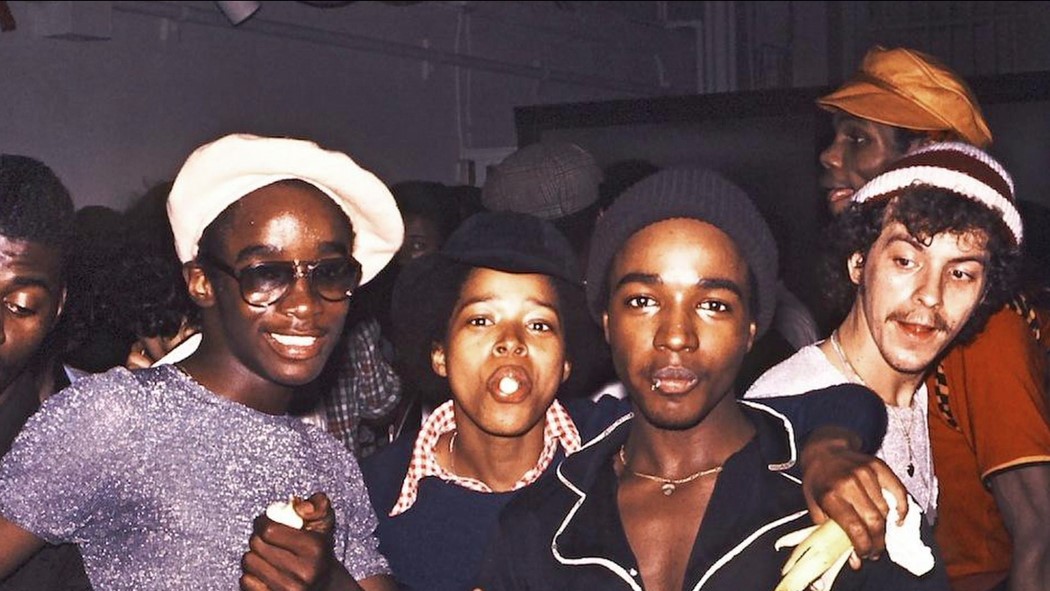 The Warehouse in Chicago.

The Disco era then pushed the underground club scenes of Chicago and New York into the mainstream. DJs began experimenting with different mixes to inspire people to get on the dance floor. Disco fell out of fashion around 1979 (see Disco Demolition Night), but the backlash against Disco didn’t kill dance music, though. It just became less pop-oriented, and DJs found creative ways to use their equipment.

As the technology evolved, so did House music. DJs began incorporating synthesizers, samplers, and drum machines, which allowed them to maintain a consistent 4/4 tempo.

House music was pioneered and initially embraced by Black and gay people (mostly Black gay people) like its Disco predecessor. It is another in a long line of examples of how marginalized communities pushed outside of the mainstream create something that becomes the mainstream.

"The exact origins of the name are unclear, but many say house music was named after 'The Warehouse' nightclub in Chicago’s South Side. Chicago record stores would attract fans of the emerging sound by labeling dance records 'as played at The Warehouse,' which became shortened to 'house music.'"

The History Of House Music And Its Cultural Influence

The "Godfather of House Music."