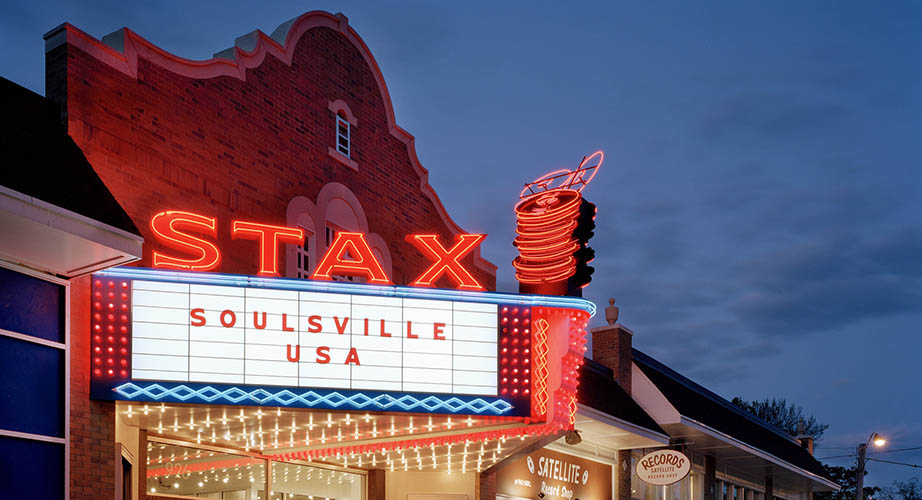 "A genre born of the Afro-American experience, soul music sprang from the blues clubs, churches and street corners of the US, where R&B, gospel and doo-wop rang out in chorus. When those three styles collided, soul’s big bang occurred. Ray Charles and Sam Cooke laid the groundwork, secularising the sanctified with effusive vocal, stirring lyrics and deep rhythmic feeling."
From The Telegraph

"Soul started, in a sense, with the 1961 success of Solomon Burke's "Just Out Of Reach." Ray Charles, of course, had already enjoyed enormous success (also on Atlantic), as had James Brown and Sam Cooke — primarily in a pop vein. Each of these singers, though, could be looked upon as an isolated phenomenon; it was only with the coming together of Burke and Atlantic Records that you could begin to see anything even resembling a movement."
The Rolling Stone Illustrated History of Rock & Roll (1976)

All day long they work so hard till the sun is going down
Working on the highways and byways and wearing, wearing a frown
You hear they moaning their lives away
Then you hear somebody say;
Well don't you know
That's the sound of the men
Working on the chain, gang

"Move On Up" by Curtis Mayfield

The most transcendent artist to come out of the soul genre.

The Queen of Soul.

The High Priestess of Soul.

The King of Soul and Stax Records' greatest icon.

One of the greatest composers and performers of soul ever.

The epitome of Philly Soul.