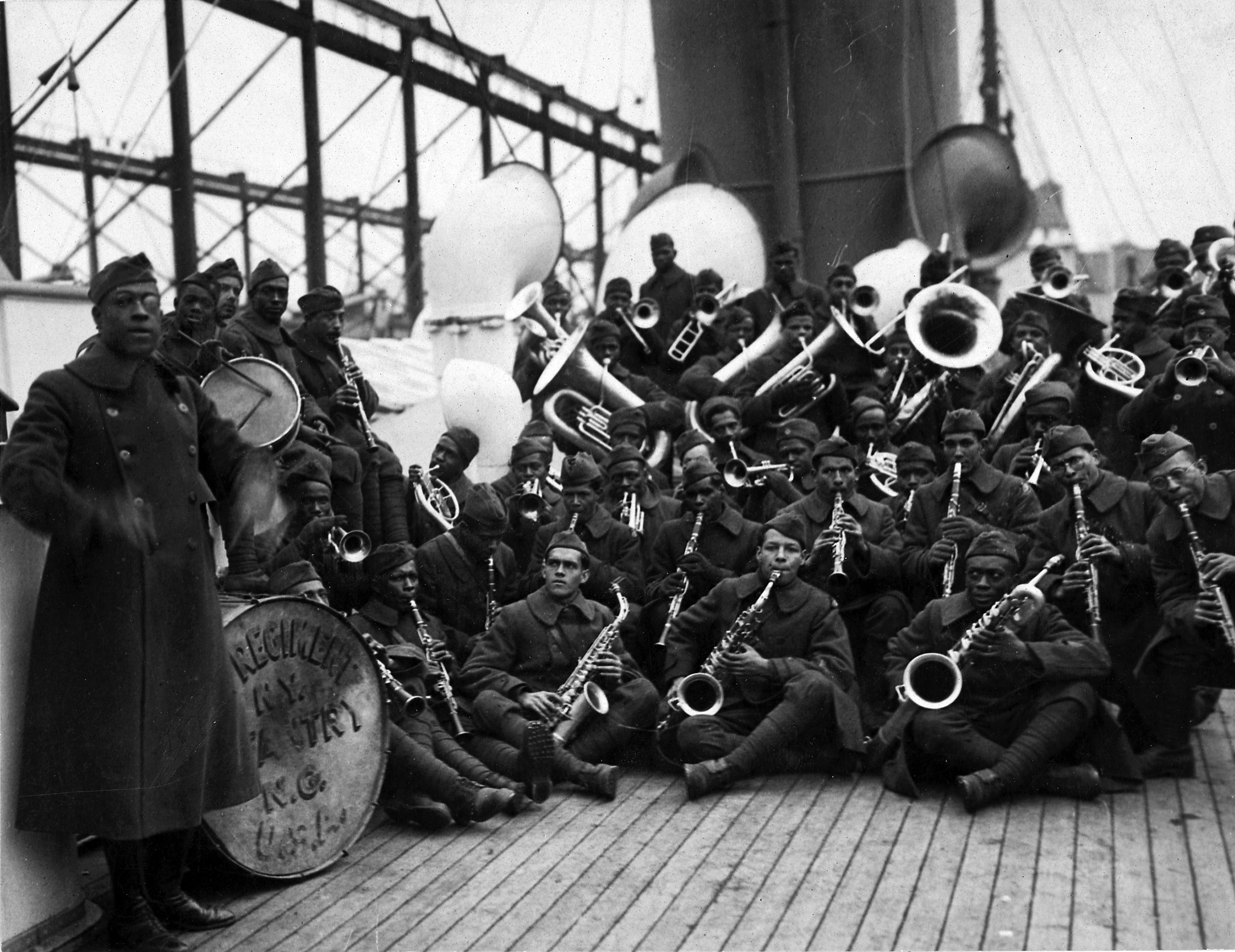 Technology and the first world war both had a tremendous impact on Black music. Race records marketed towards a Black audience showcased various genres, including the blues, jazz, gospel, and locally or regionally known artists could now gain a larger fan base.

"World War I was in many ways the beginning of the 20th-century civil rights movement. The war created opportunities for African Americans to demand their civil rights, in and outside of the Army. Moreover, the war transformed the racial and political consciousness of a generation of black people, especially those who served in the military. This would shape the activism and everyday resistance of black people throughout the postwar period."
Chad Williams, author of "Torchbearers of Democracy: African American Soldiers in the World War I Era"

Black people in all walks of life began demanding access to opportunities and recognition from a completely segregated society. Black artists and musicians were at the forefront of this movement. 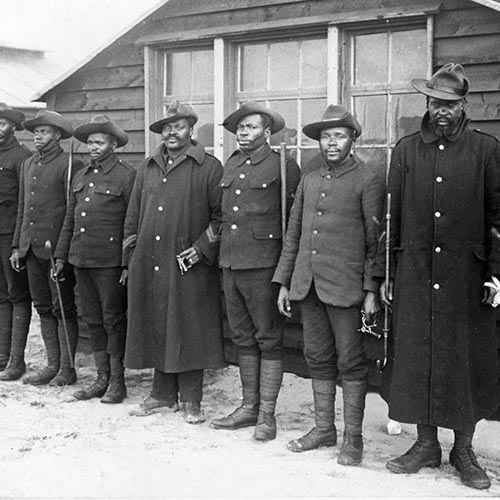 Thousands of Black soldiers joined the fight. Their experience in Europe made them more resistant to the racism they faced back in the United States. 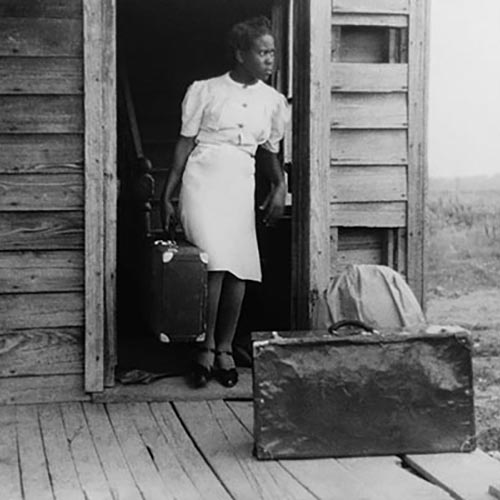 Over 6 million African Americans relocated from the South to the Northern, Midwestern, and Western States forever transforming the country. 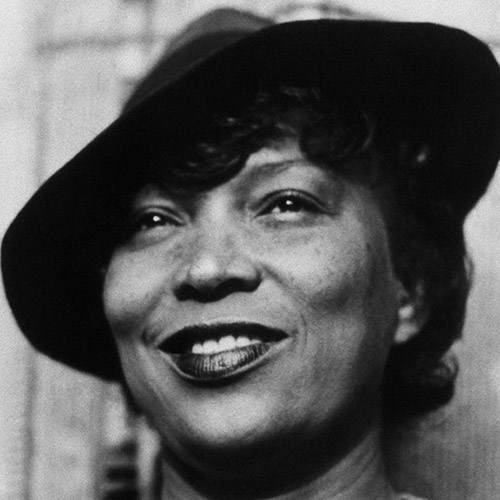 Also known as the New Negro Movement, this was a period of great cultural innovation in the fields of literature, dance, art, and music. 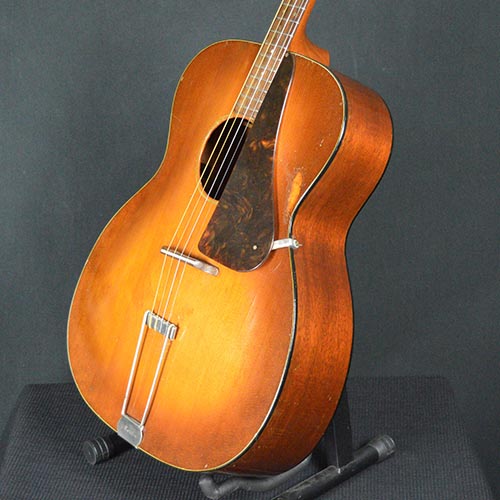 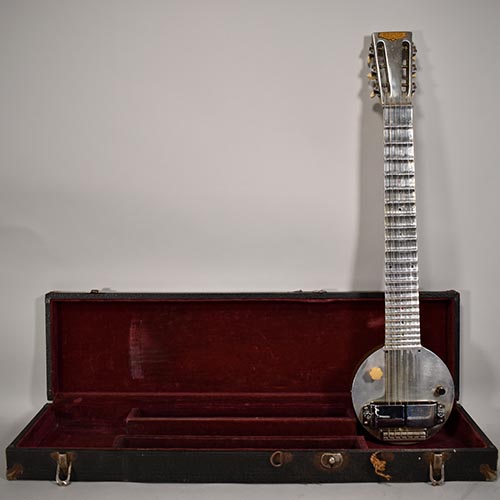 The Rickenbacker Electro A-22, nicknamed the "Frying Pan" is the first electric lap steel guitar. 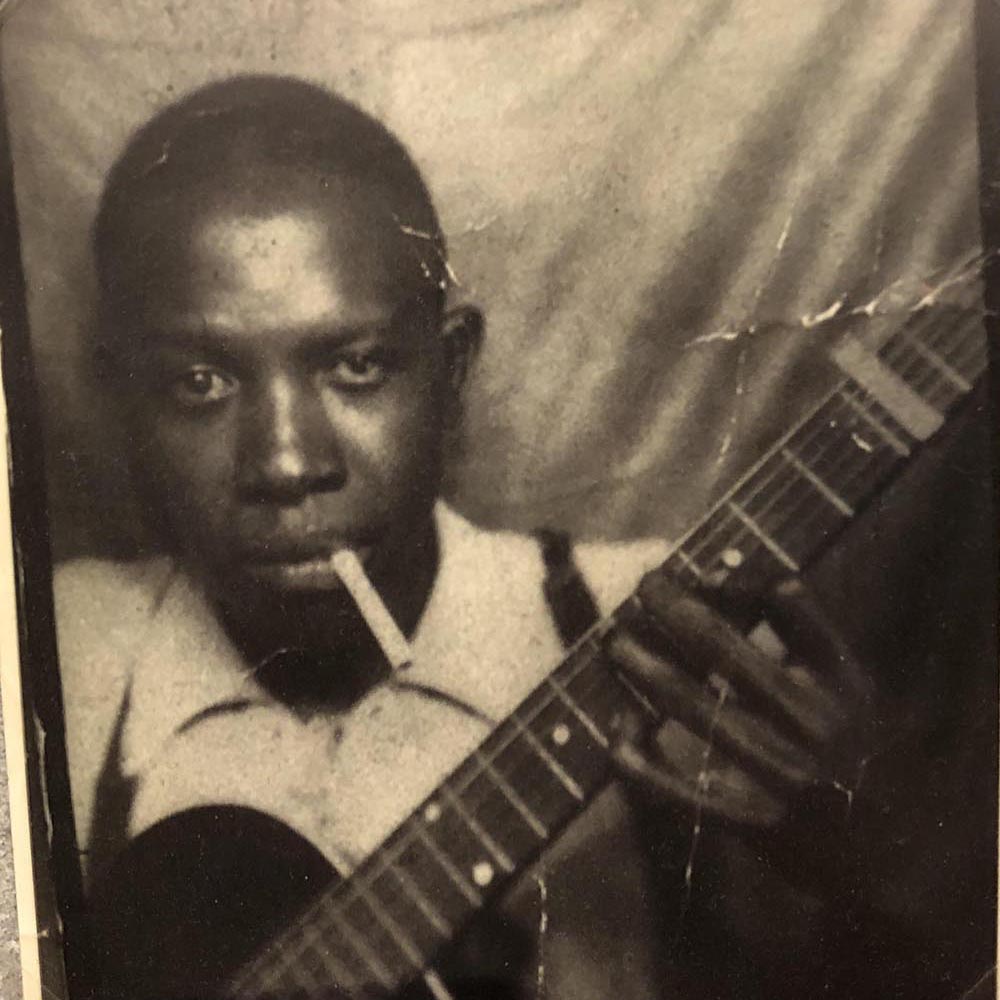 The King Is Recorded

Robert Johnson, the King of the Delta Blues, participates in his first recording session, one of only two in his lifetime. 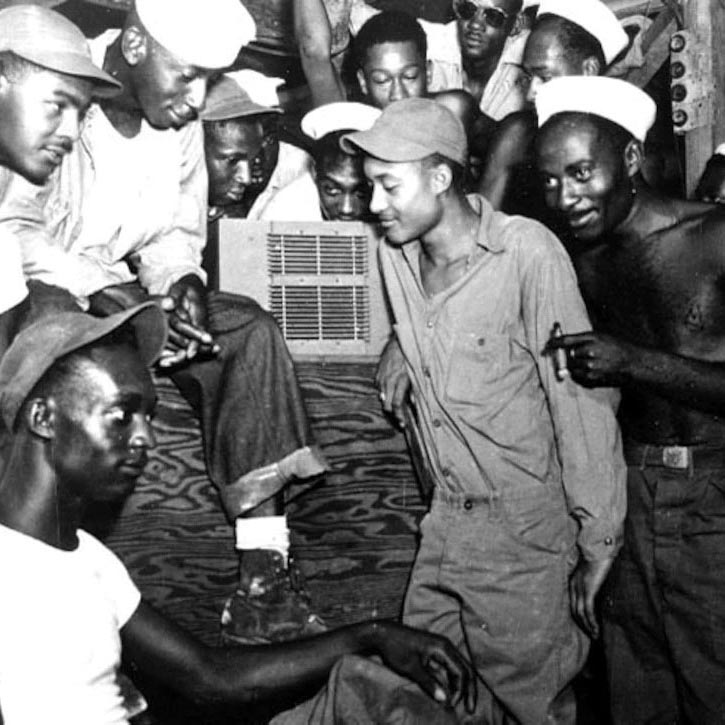 Victory Over Japan Day marked the end of World War II, one of the deadliest and most destructive wars in history. 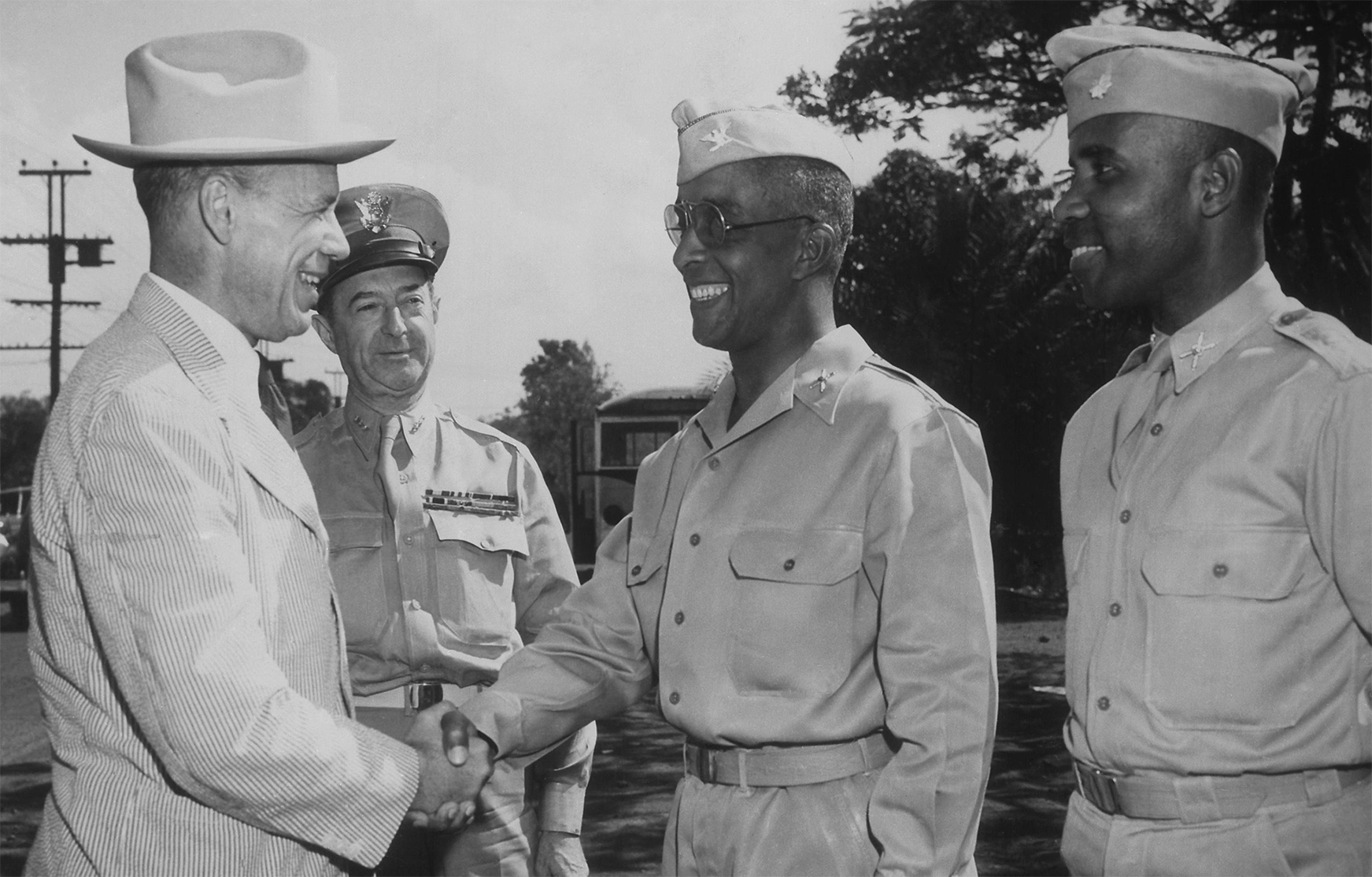