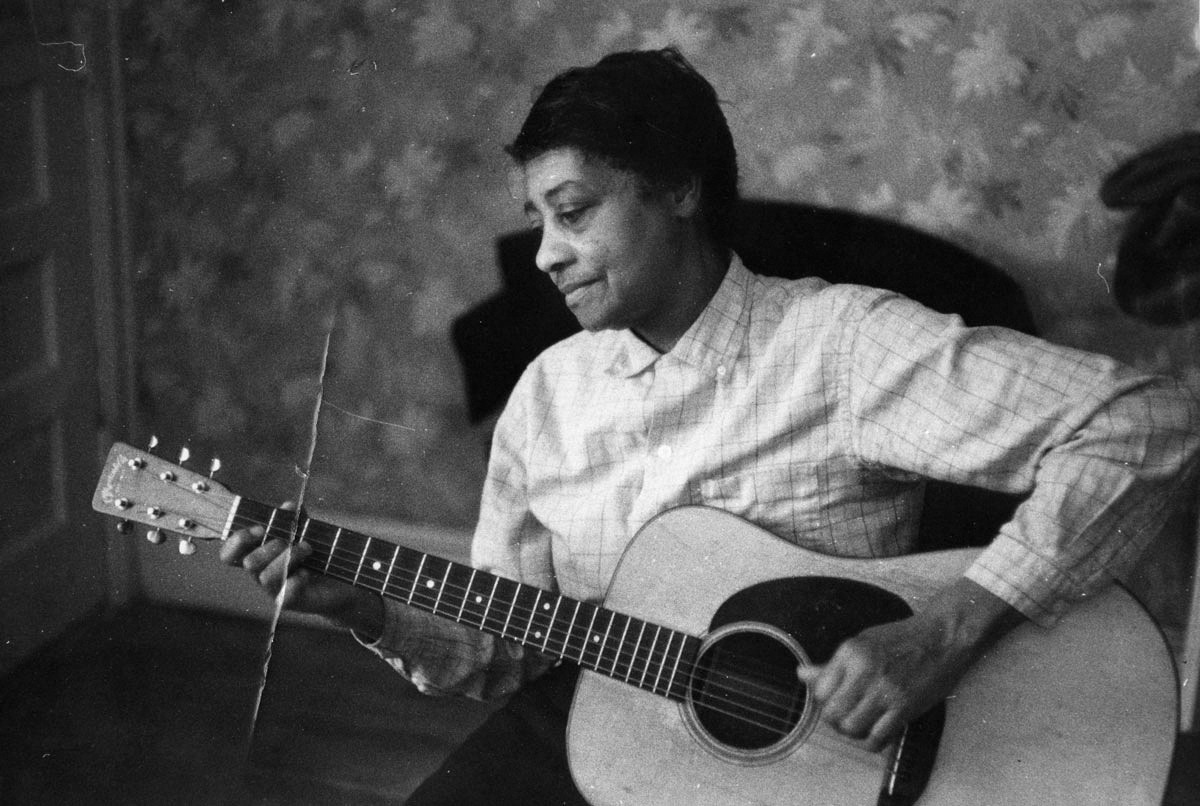 Elizabeth Cotten's story makes one believe in fate, luck, or a higher power. She taught herself to play banjo and guitar as a child. She played a right-handed guitar held upside down because she was left-handed. She mostly gave up the guitar after she had her first child, only playing occasionally in church. She met Ruth Crawford Seeger by chance at a department store and began working for the Seegar family as a maid. The Seeger family were very prominent in the folk music world, and they discovered Elizabeth's prodigious talents as she relearned to play the guitar. With the help of the Seeger family, Elizabeth went on to have a successful career in folk music.

She wrote the song "Freight Train" in her early teens, which was later covered by folk musicians like Peter, Paul, and Mary and Bob Dylan. The song was a folk hit, especially in the UK, and helped inspire the British musical phenomenon known as skiffle. Her unique guitar playing style became known as "Cotten Picking."