The father of gospel music. 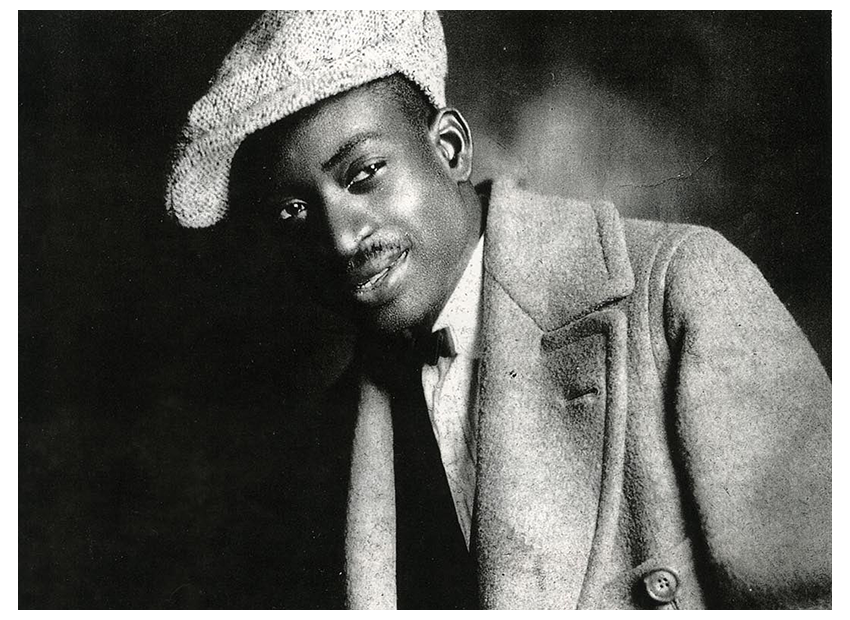 "The acknowledged father of gospel music, Thomas A. Dorsey remains arguably the most influential figure ever to impact the genre. A versatile composer whose material shifted easily from energetic hard gospel to gossamer hymns, he penned many of the best-known songs in the gospel canon, among them 'Take My Hand, Precious Lord' and 'Peace in the Valley'; the founder of the National Convention of Gospel Choirs and Choruses, he was also a pioneering force in the renowned Chicago gospel community, where he helped launch the careers of legends including Mahalia Jackson and Sallie Martin."
Jason Ankeny, Allmusic.com

Faced with rejection by some churches of his up-tempo spirituals,  Dorsey is quoted as having said, "I've been thrown out of some of the best churches in America."

Considered the greatest gospel vocalist of all time.