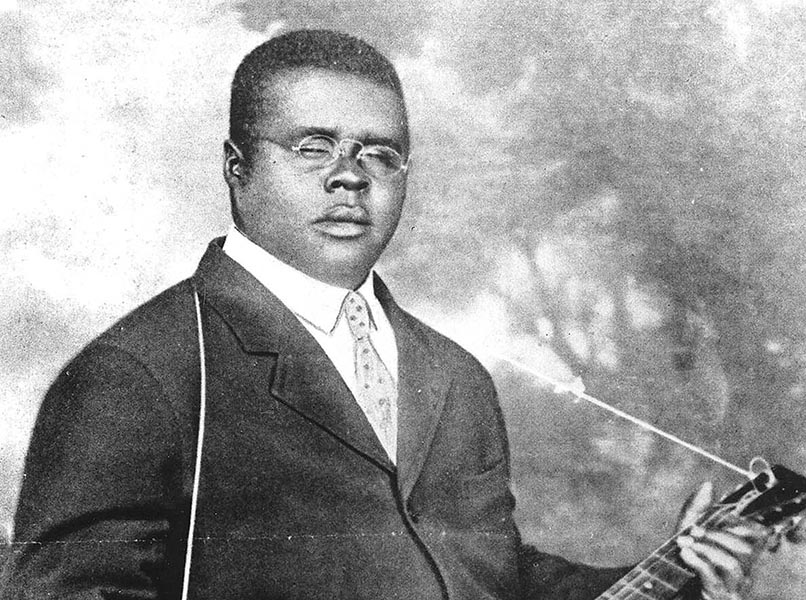 "The first truly commercially successful male blues performer. Up until Jefferson's achievements, the only real successful blues recordings were by women performers, including Bessie Smith and Ida Cox, who usually sang songs written by others and accompanied by a band. With Jefferson came a blues artist who was solo, self-accompanied, and performing a great deal of original material in addition to the more familiar repertoire of folk standards and shouts."
Joslyn Layne, Allmusic.com

"His commercial success, in turn, opened the door to recording opportunities for hundreds of other guitar playing blues singers, male and female, black and white."
David Evans, "Musical Innovation in the Blues of Blind Lemon Jefferson"

Jefferson taught T-Bone Walker the basics of blues guitar, in exchange for Walker's occasional services as a guide.