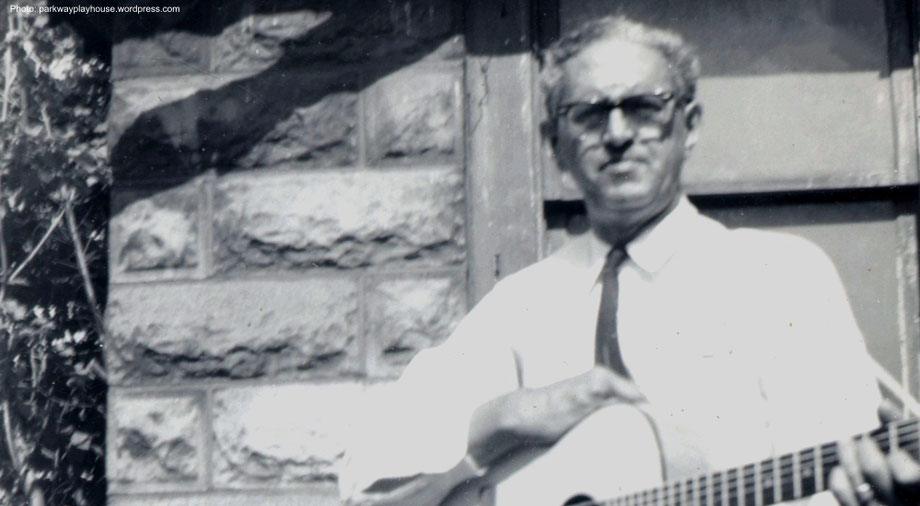 Lesley Riddle met A.P. Carter, patriarch of the legendary Carter Family, in December 1928. He taught Carter his unique picking technique on guitar and traditional songs and arrangements. He began to accompany Carter on his song-collecting trips and would act as a "human tape recorder," memorizing the different melodies. He would later teach the melodies to Sara and Maybelle Carter.

He lost his right leg at the knee in an accident at a cement plant where he worked. He learned to play guitar during his convalescence. He taught his unique picking style to the Carter Family, which became known as "Carter picking."