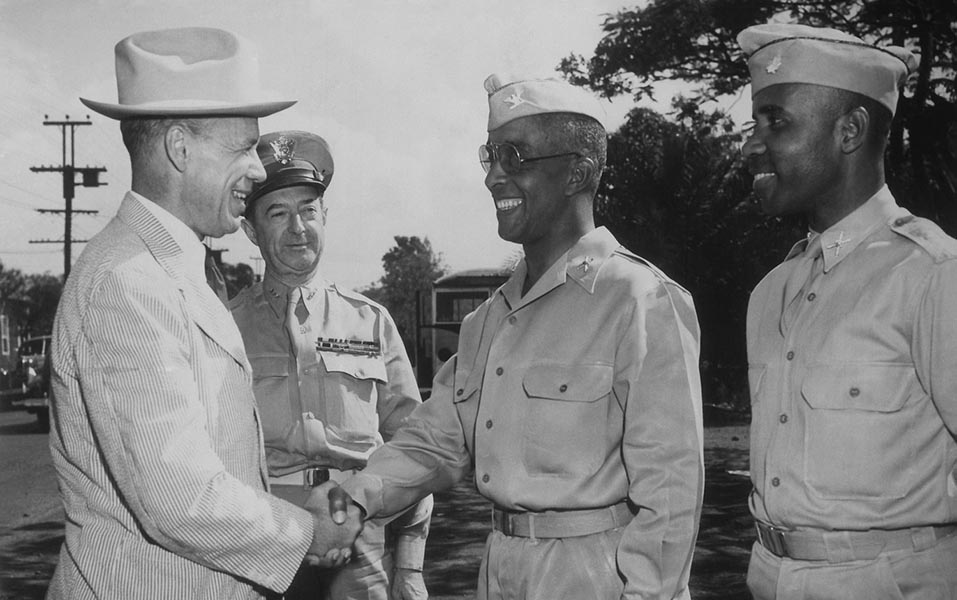 The period between 1946 and 1960 saw Black music reach a wider audience. The center of the blues universe shifted from the Mississippi delta to Chicago, and artists like John Lee "Sonny Boy" Williamson began experimenting with amplification. The new format, electric blues, was perfected by the genius Muddy Waters.

This era also saw the birth of the most commercially and culturally dominant music genre of the 20th-century, rock & roll.

In 1951, Ike Turner and his Kings of Rhythm record "Rocket 88," often cited as the first rock & roll record. In 1955, Chess Records released Chuck Berry's "Maybellene," and lays down the foundation for rock & roll lead guitar. Charlie Parker, Dizzy Gillespie, and others who started their careers in swing bands created the new form of jazz known as bebop. 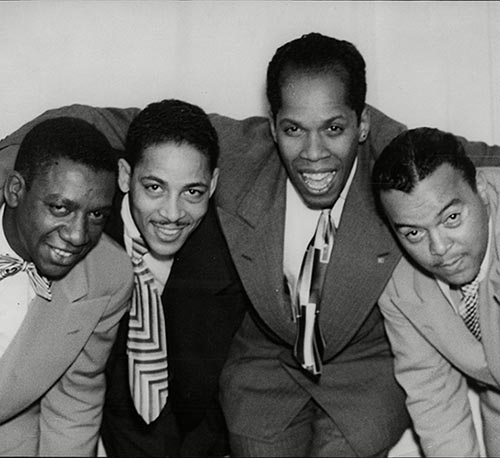 The Ink Spots on Ed Sullivan 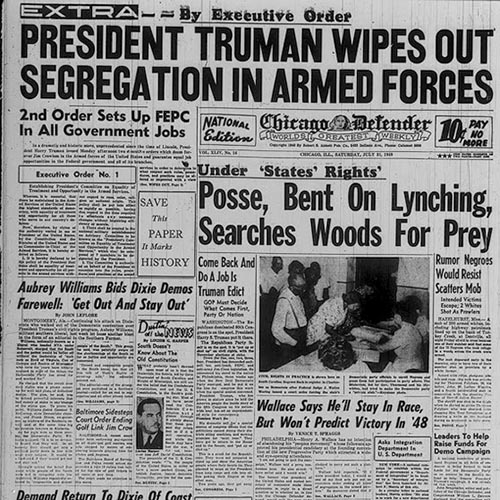 Integration of The Armed Forces

Moved after learning of a brutal attack on a Black veteran, President Harry Truman issues Executive Order 9981 directing the military to end segregation. 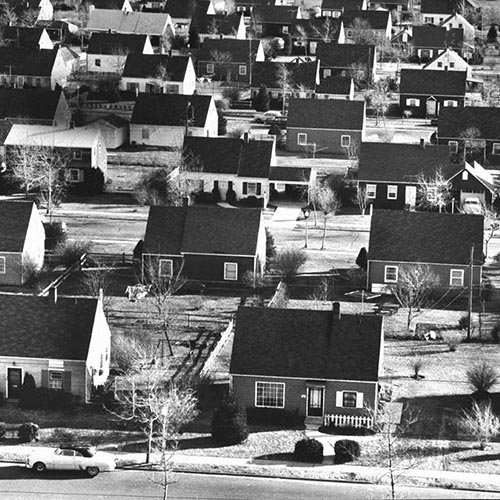 The Suburbs Are Born

The planned community of Levittown in Nassau County, New York is constructed. Blacks were restricted from purchasing homes under the original housing covenant. 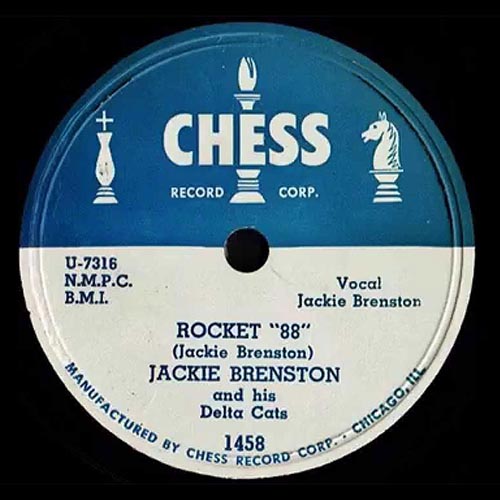 The Birth of Rock & Roll

“Rocket 88,” considered to be the first rock & roll record, is released. It was recorded by Ike Turner and his Rhythm Kings despite the credit on the label. 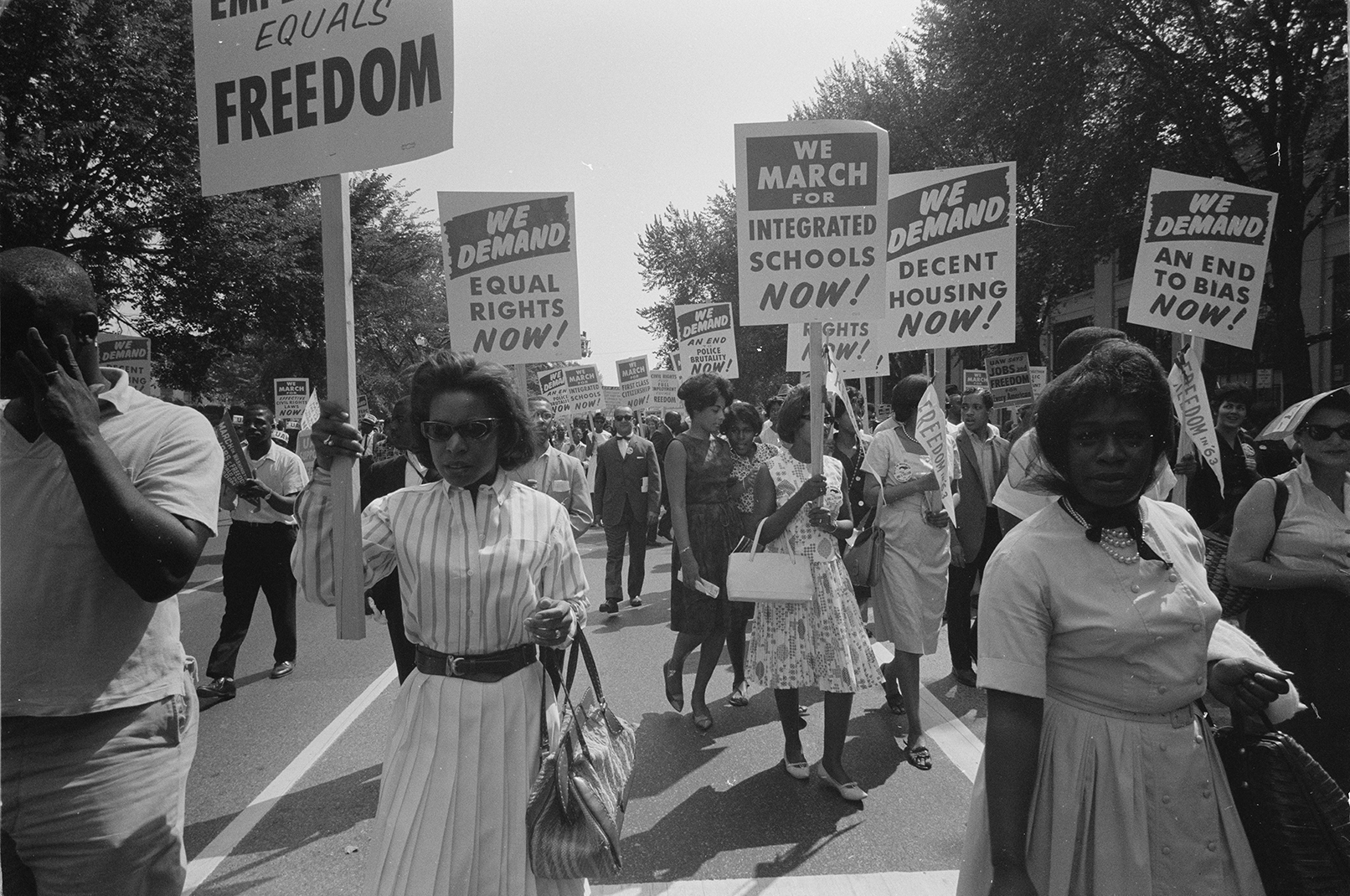