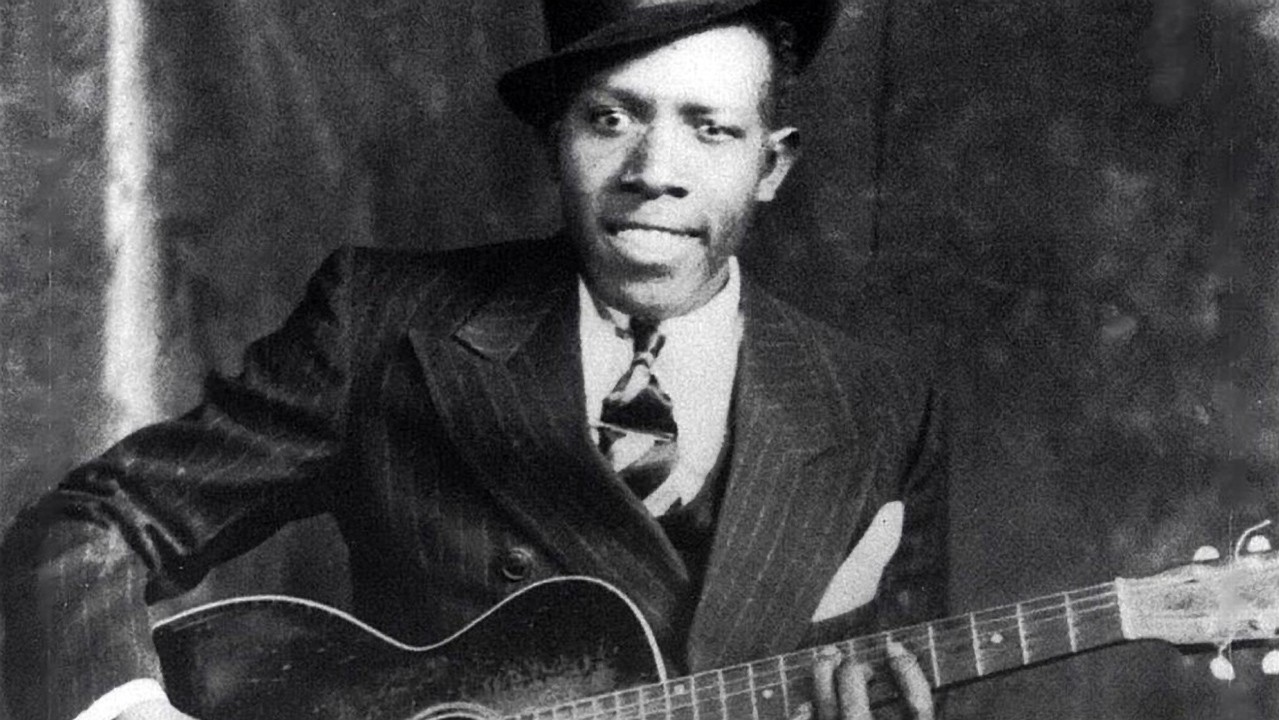 "As a singer, composer, and guitarist of considerable skills, Johnson produced some of the genre's best music and the ultimate blues legend. Doomed, haunted, driven by demons, a tormented genius dead at an early age, all of these add up to making him a character of mythology who, if he hadn't actually existed, would have to be created by some biographer's overactive romantic imagination."
Cub Koda, Allmusic.com

Robert Johnson participated in only two recording sessions, one in San Antonio in 1936 and one in Dallas in 1937.