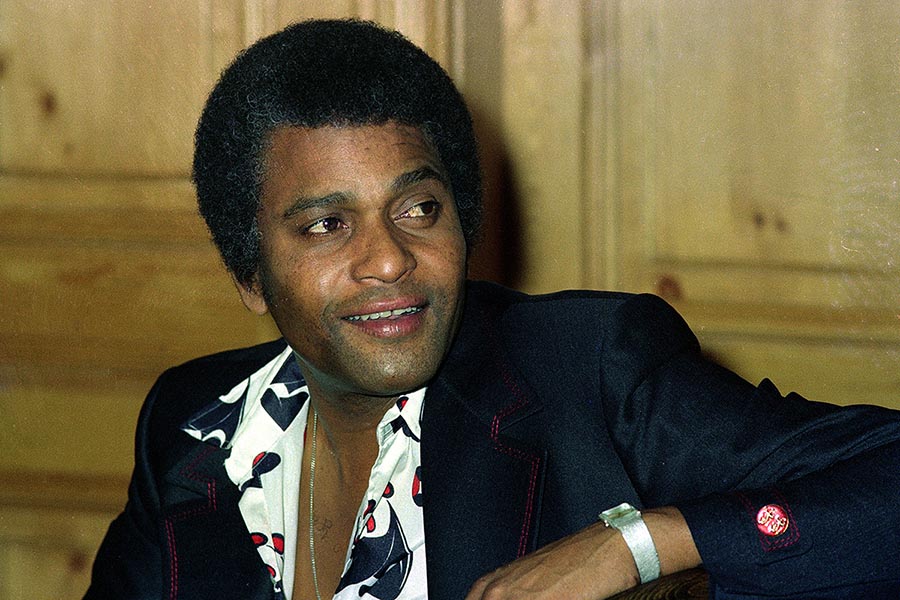 "With a warm, strong baritone voice and a knack for phrasing that gave his performances a down-home sincerity and believability, Charley Pride was one of country music's biggest success stories in the late 1960s through the mid-'80s. Most at home with relatable stories of love and life, with tuneful arrangements supporting his vocals, Pride racked up 36 number one country singles and 12 gold albums in his 1966 to 1983 heyday. For a time, Pride was second only to Elvis Presley among RCA Records' biggest-selling acts."
David Vinopal for Allmusic.com

On May 1, 1993, Pride became the first Black member of the Grand Ole Opry since pioneer member Deford Bailey in 1941.