Martha and the Vandellas, The Marvelettes, The Four Tops, The Jackson 5, Gladys Knight and the Pips 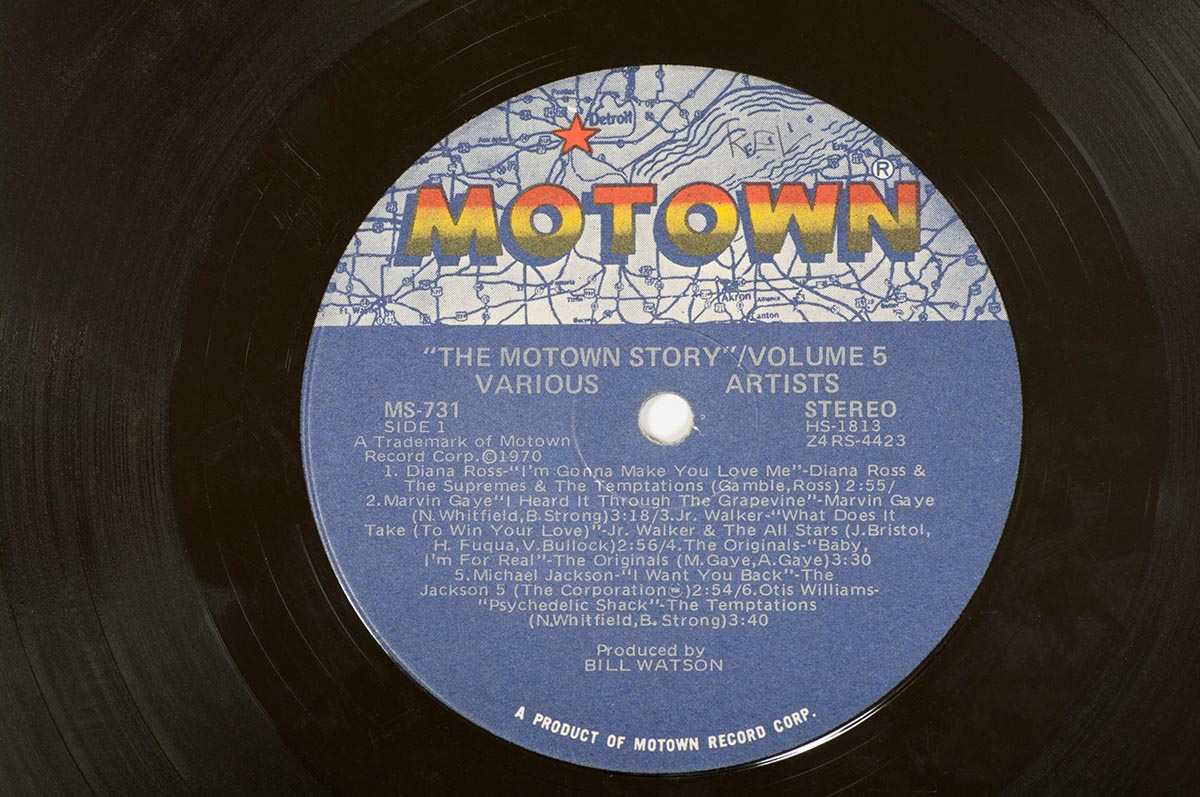 Berry Gordy started Motown in January 1959 with an $800 family loan. He placed a sign on the headquarters reading "Hitsville U.S.A." Whether this was out of confidence or prophecy, the slogan proved to be spot on.

Motown produced some of the best-selling and most iconic acts of the 1960s and beyond. Names like The Supremes, The Temptations, Stevie Wonder, Marvin Gaye, Martha and the Vandellas, and Smokey Robinson and the Miracles became etched in the nation's collective consciousness.
The crossover success achieved by Motown artists was unlike anything that came before. They truly were "the sound of young America."

And then she said, just because you've become a young man now
There's still some things that you don't understand now
Before you ask some girl for her hand now
Keep your freedom for as long as you can now
My mama told me, you better shop around

"Just My Imagination" by Norman Whitfield and Barrett Strong

Leader of The Miracles, songwriter, and Motown pioneer.

His name says it all. He is indeed a wonder.

They set the mold for female r&b and pop vocal groups.