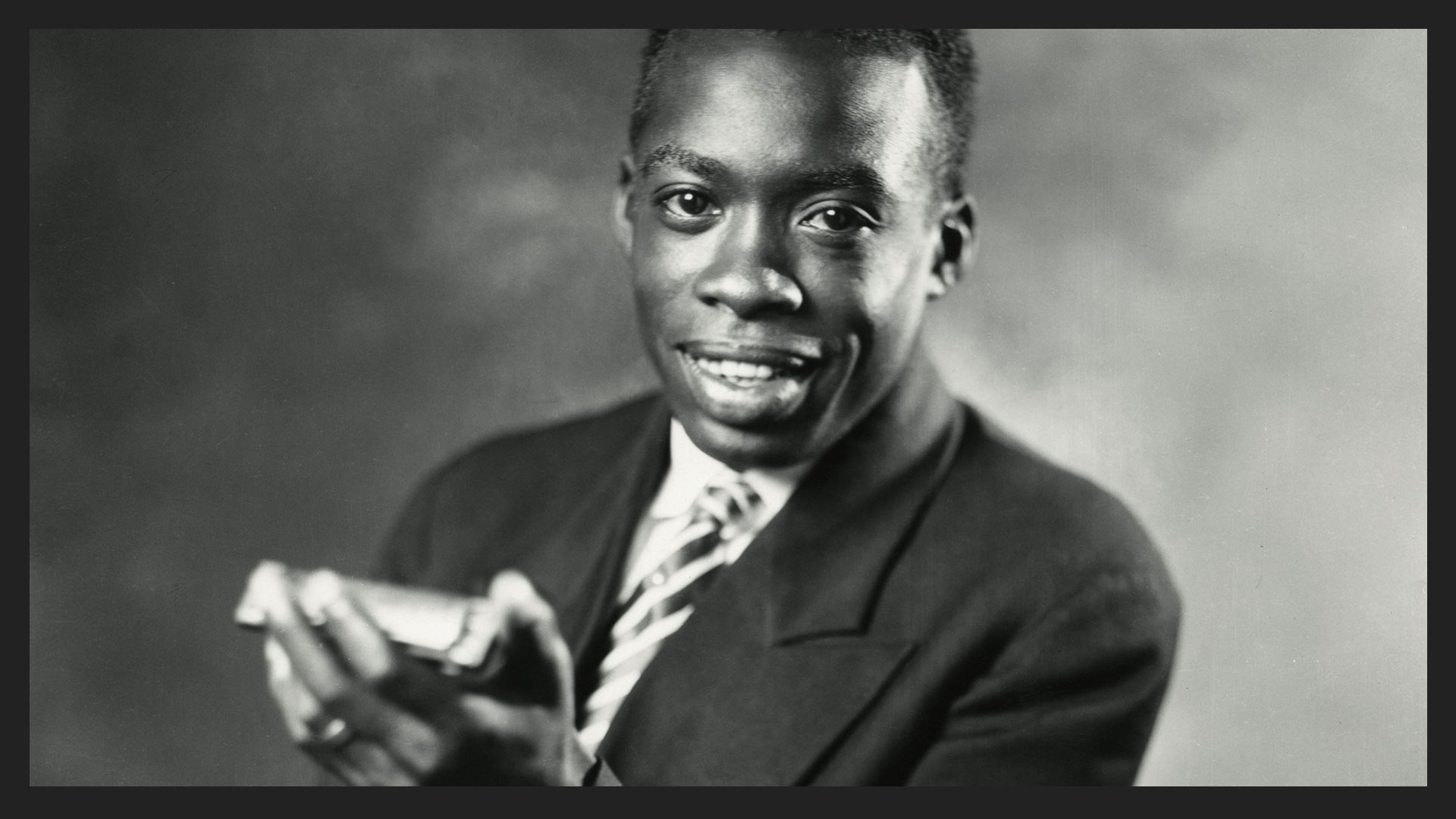 A grandson of enslaved people, Bailey contracted polio at the age of three, which stunted his growth and left his back somewhat bent. He grew up in a musical family who played what he called “black hillbilly music,” a tradition of secular string band music actually shared by rural Black and white musicians alike. Bailey was a professional musician from the age of 15 and was a regular performer on Nashville radio station WSM in the 1920s. He was the first performer to be introduced on the station's now-legendary Grand Ole Opry program.

Bailey learned how to play the harmonica while recuperating from polio as a young child.