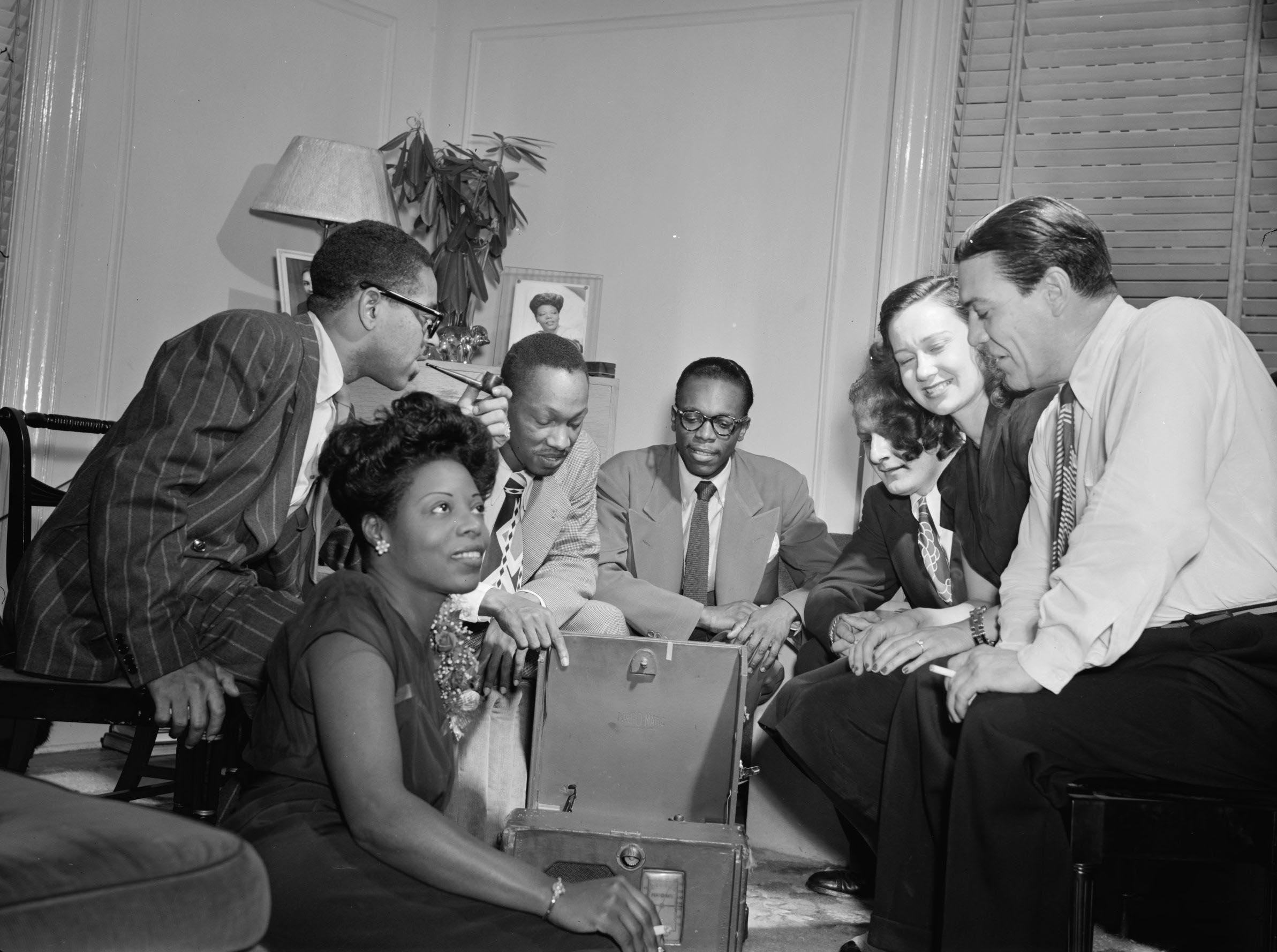 "To say that Mary Lou Williams had a long and productive career is an understatement. Although for decades she was often called jazz's greatest female musician (and one has to admire what must have been a nonstop battle against sexism), she would have been considered a major artist no matter what her sex.

"Just the fact that Williams and Duke Ellington were virtually the only stride pianists to modernize their style through the years would have been enough to guarantee her a place in jazz history books. Williams managed to always sound modern during a half-century career without forgetting her roots or how to play in the older styles."
Scott Yanow, Allmusic.com

Mary Lou Williams was a full time working musician at the age of 15.