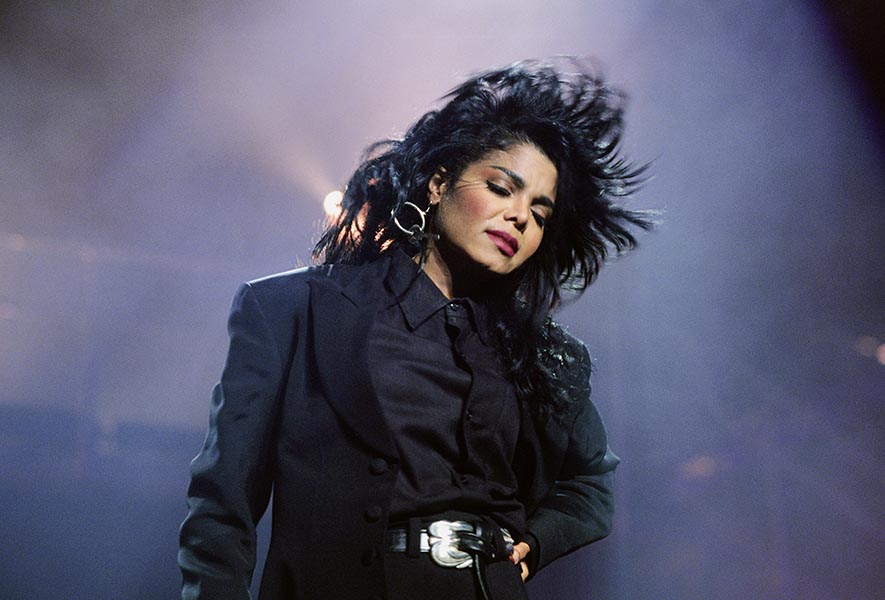 "Janet Jackson didn't merely emerge from the shadows of her famous brothers to become a superstar in her own right. Starting with her breakout 1986 album Control, she became one of the biggest pop stars of the '80s. Her singles, expertly crafted with indelible pop hooks and state-of-the-art production, consistently set or kept up with trends in contemporary R&B, demonstrated by an exceptional run of Top 20 R&B singles that spans over 30 years."
‍Steve Huery for Allmusic.com

In September 1984, at the age of 18, Janet rebelled against her parents, especially the controlling Joe Jackson, and married singer James DeBarge. The marriage was annulled in November 1985.