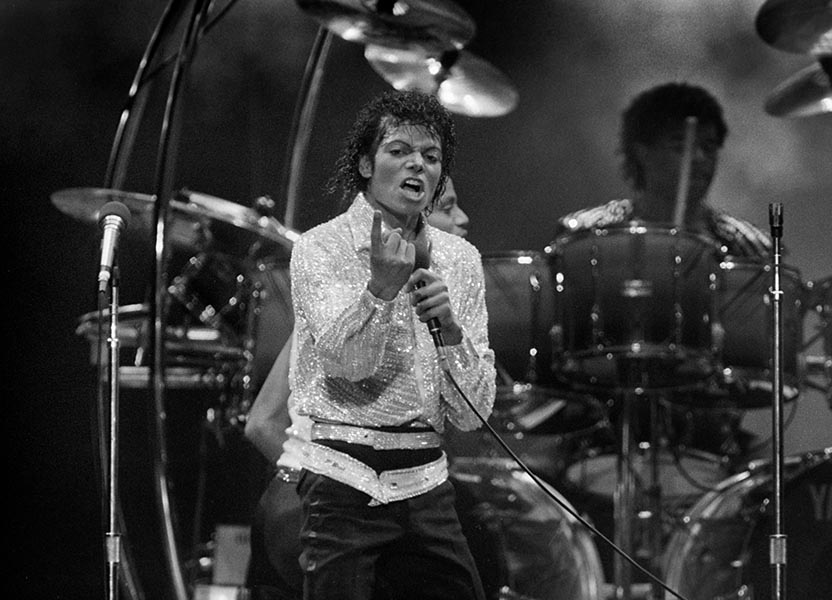 The "King of Pop" was one of the defining American figures of the second half of the 20th-century. He rose to stardom as a child while at Motown as the lead vocalist for The Jackson Five and continued to influence popular music throughout the 1970s, 80s, and 90s. He went on to become a cultural phenomenon unlike the world had seen before or has since.

Trying to trace Michael Jackson's influence on the pop stars that followed him is like trying to trace the influence of oxygen and gravity. So vast, far-reaching and was his impact — particularly in the wake of Thriller's colossal and heretofore unmatched commercial success — that there weren't a whole lot of artists who weren't trying to mimic some of the Jackson formula.