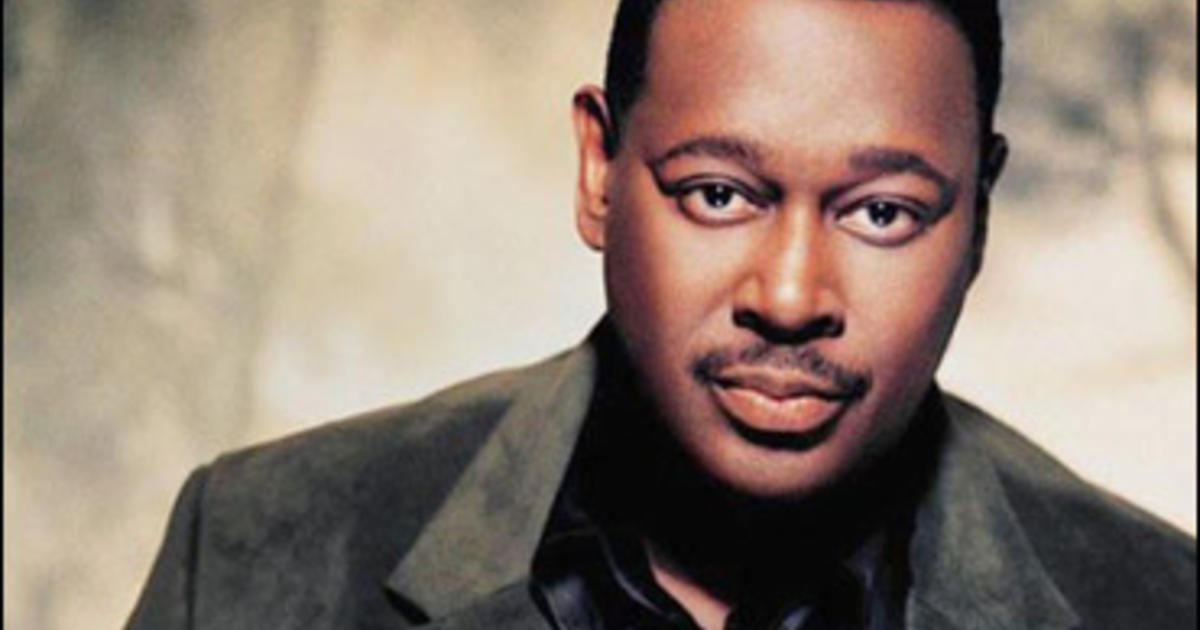 "Luther Vandross was one of the most successful R&B artists of the 1980s and '90s. Not only did he score a series of multi-million-selling albums containing chart-topping hit singles and perform sold-out tours of the U.S. and around the world, but he also took charge of his music creatively, writing or co-writing most of his songs and arranging and producing his records. Possessed of a smooth, versatile tenor voice, he charmed millions with his romantic music."

Early in his career, Vandross was an in-demand backup singer, performing with artists such as Bette Midler, David Bowie, Ben E. King, Roberta Flack, and Chic.