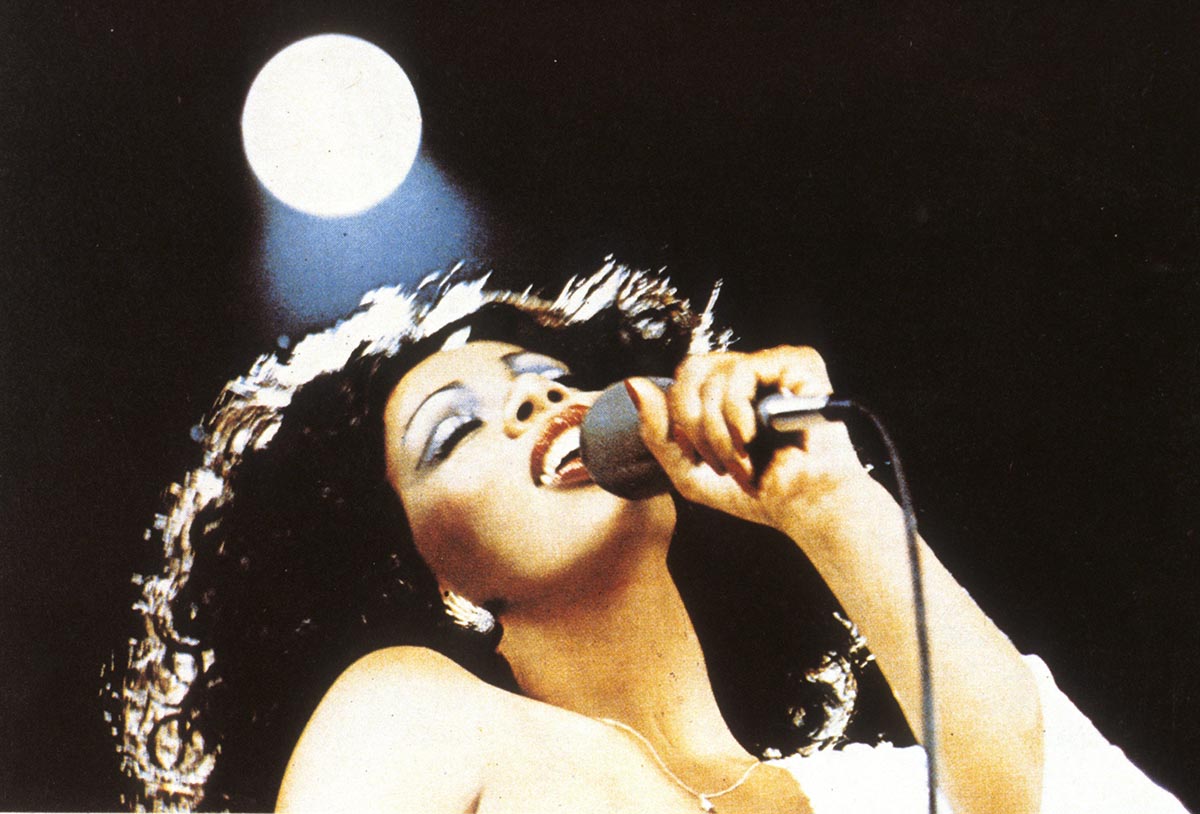 The Queen of Disco ruled the genre during its height and continued to be successful in its aftermath. She earned at least one top 40 hit every year between 1975 and 1984. She was the first artist to have three consecutive double albums reach No. 1 on Billboard's album chart: Live and More, Bad Girls and On the Radio: Greatest Hits Volumes I & II.

"Today you can hear its influence on all popular Dance music, House, Techno, Trance. She was deemed 'The Queen Of Disco.' She's been sampled and ideas of her songs have crept into today's popular dance music by everybody. Her association with [legendary record producer] Giorgio Moroder set the tone for what Dance Music is all about."