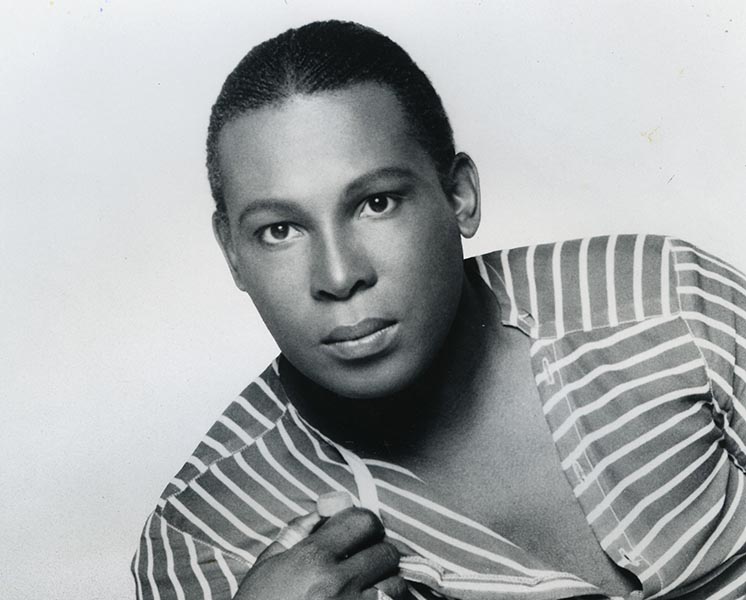 Sylvester was the rare 1970s music artist to be open about his homosexuality. He used his falsetto singing voice and androgynous appearance to expand the idea of gender fluidity and help establish the Black male diva tradition. He became an activist for people infected with HIV/AIDS and donated his music royalties to two HIV/AIDS charities.

Oh God, don't ask me how I got started or how old I am or about The Cockettes. Let's just say that I came from an upper-middle class black bourgeois family in Los Angeles, and that I left a boring nine-to-five job to move to San Francisco. Better yet, let's say I was the first test tube baby.