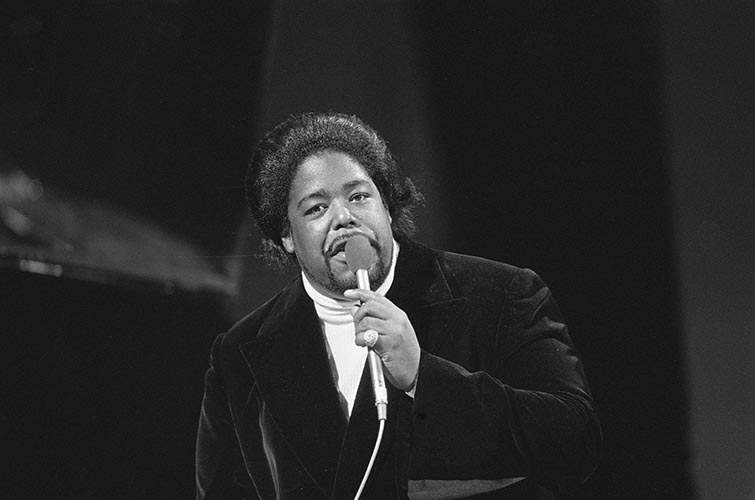 Say the name Barry White and you'd be hard pressed to follow it with the name of any other recording artist with such a huge, cross-sectional following. He was at home appearing on Soul Train, guesting with a full band on The Today Show, and appearing in cartoon form in various episodes of The Simpsons. During the '70s, Dinah Shore devoted a full hour of her daily syndicated Dinah! show to White. While there was a period where Barry White wasn't releasing records or making the pop charts, he did stay active touring and appearing on other artists' records including Quincy Jones' "The Secret Garden (The Seduction Suite)," Regina Belle, and rap star Big Daddy Kane's "All of Me." It's surprising to find out that such an illustrious career almost didn't happen because White wasn't interested in being a recording artist.

By Ed Hogan for Allmusic.com