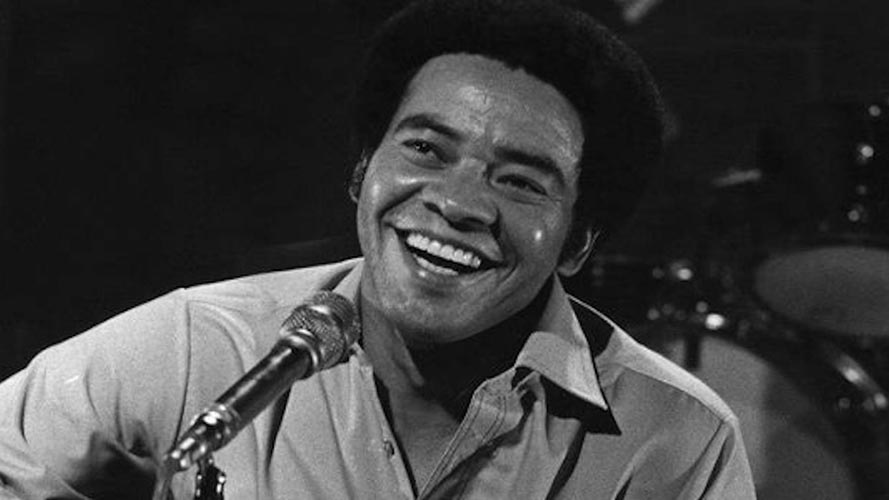 "He’s the last African-American Everyman. Jordan’s vertical jump has to be higher than everyone. Michael Jackson has to defy gravity. On the other side of the coin, we’re often viewed as primitive animals. We rarely land in the middle. Bill Withers is the closest thing black people have to a Bruce Springsteen."
Questlove

Bill spent nine years in the navy, and did not consider pursuing a music career until he saw Lou Rawls at a show in Oakland. It wasn't Rawls's smooth baritone that inspired him. It was when he overheard how much Lou was being paid for the gig that he was inspired to buy a guitar and develop his singing and songwriting skills.

The most transcendent artist to come out of the soul genre.

The Queen of Soul.

The High Priestess of Soul.

The King of Soul and Stax Records' greatest icon.

One of the greatest composers and performers of soul ever.

The epitome of Philly Soul.