The "Godfather of House Music." 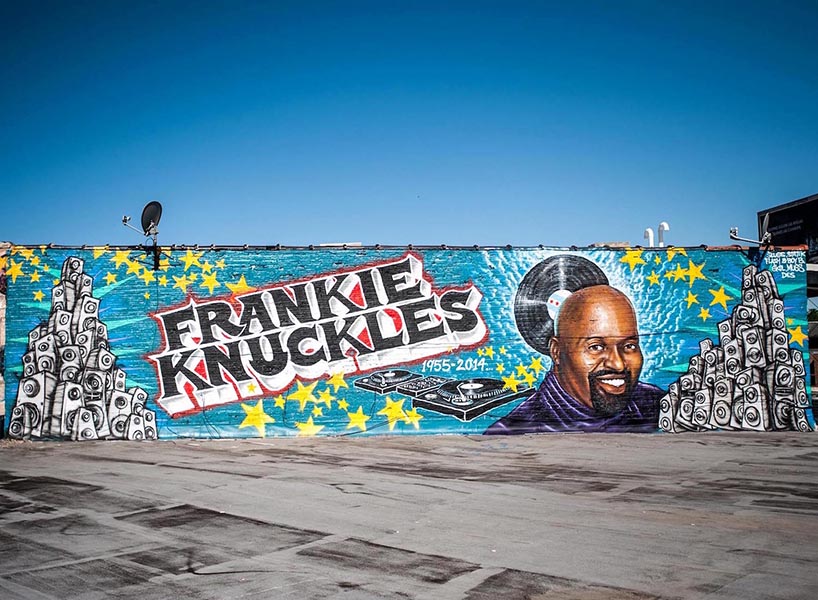 "The man many call the godfather of house, Frankie Knuckles began DJing in New York in the early '70s while still a teenager, years before the disco boom which proved to be the first flowering of modern dance music. Ten years later he was in Chicago, putting together megamixes of old disco hits with new drum-machine percussion for appreciative audiences at crucial clubs like the Warehouse and the Power Plant."
‍John Bush for Allmusic.com

Frankie Knuckles bought his first drum machine from soon-to-be Techno music legend Derrick May. May regularly made trips from his home in Detroit to see Frankie spin at the Warehouse in Chicago.