The elemental forces of funk. 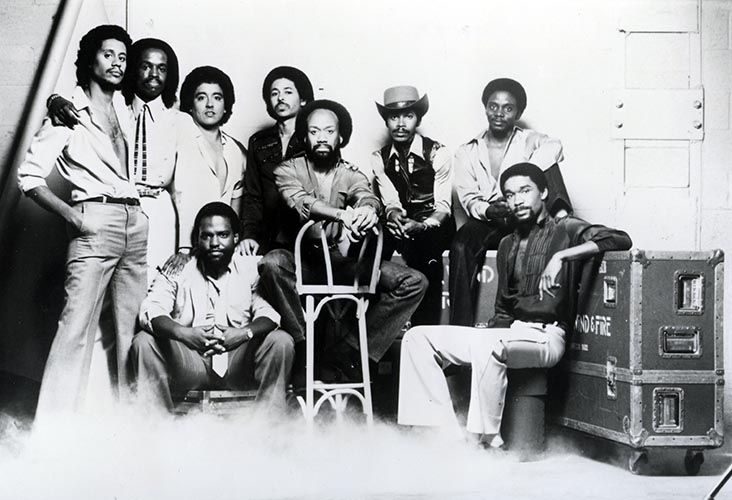 The Queen of Funk.

The Maestro of P-Funk.