The Who, Alice Cooper, MC5, The Stooges 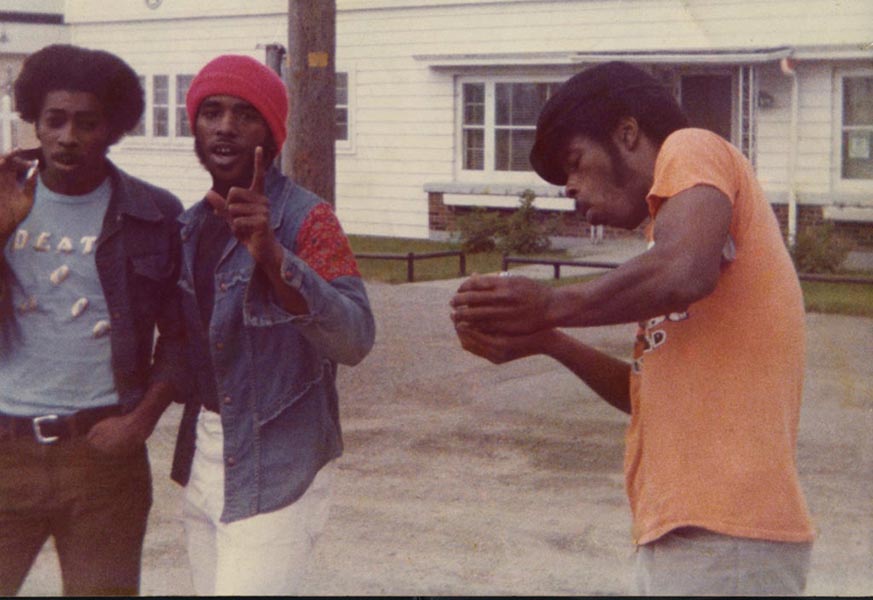 The Hackney brothers (David, Bobby, and Dannis) started out as a funk band, but upon being introduced to acts like Alice Cooper, MC5 and the Stooges, they turned to hard rock. Often described as "proto-punk," Death preceded the Ramones and has a legitimate claim as the world's first punk band.
‍

“The first time the stereo played ‘Politicians in My Eyes,’ I couldn’t believe what I was hearing. When I was told the history of the band and what year they recorded this music, it just didn’t make sense. Ahead of punk, and ahead of their time.”

Legendary music executive Clive Davis funded the recording sessions for Death's first LP, but he wanted them to change their name to something with a less negative connotation. David Hackney refused.