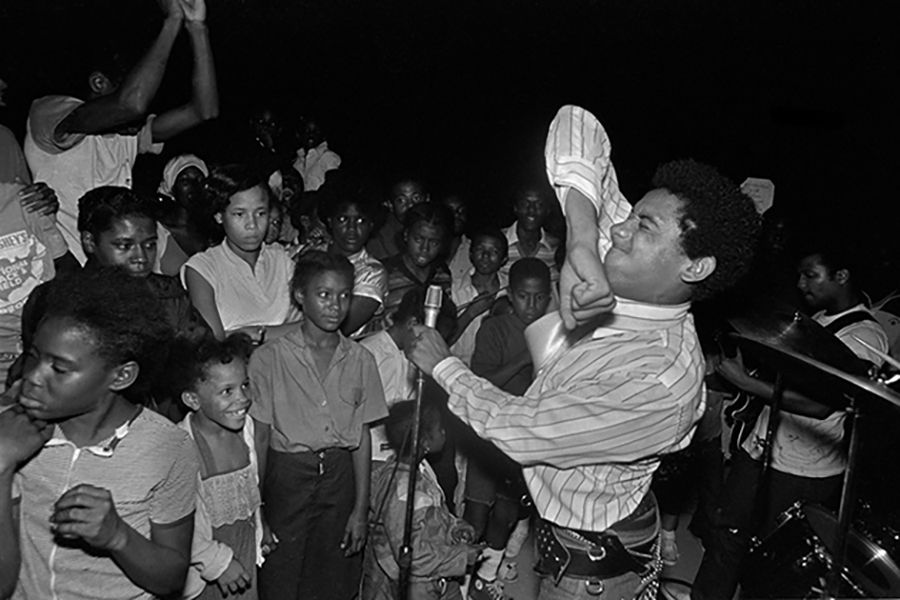 "By melding punk with reggae and performing with a speed and precision that amazed audiences, Bad Brains became one of the definitive American hardcore punk groups of the early 1980s. While they were widely regarded as among the finest acts to emerge from hardcore, they also stood out from their peers -- as four Black men who had embraced the Rastafarian faith, they didn't resemble the bands they played beside, and while angry screeds were the lyrical order of the day, the Bad Brains' spiritual grounding and embrace of "Positive Mental Attitude" gave their songs a different sort of message."
‍Mark Deming for Allmusic.com

The band's explosive live performances in the late 1970s led to them being blacklisted by many Washington area venues. This was the inspiration to their song "Banned in D.C."