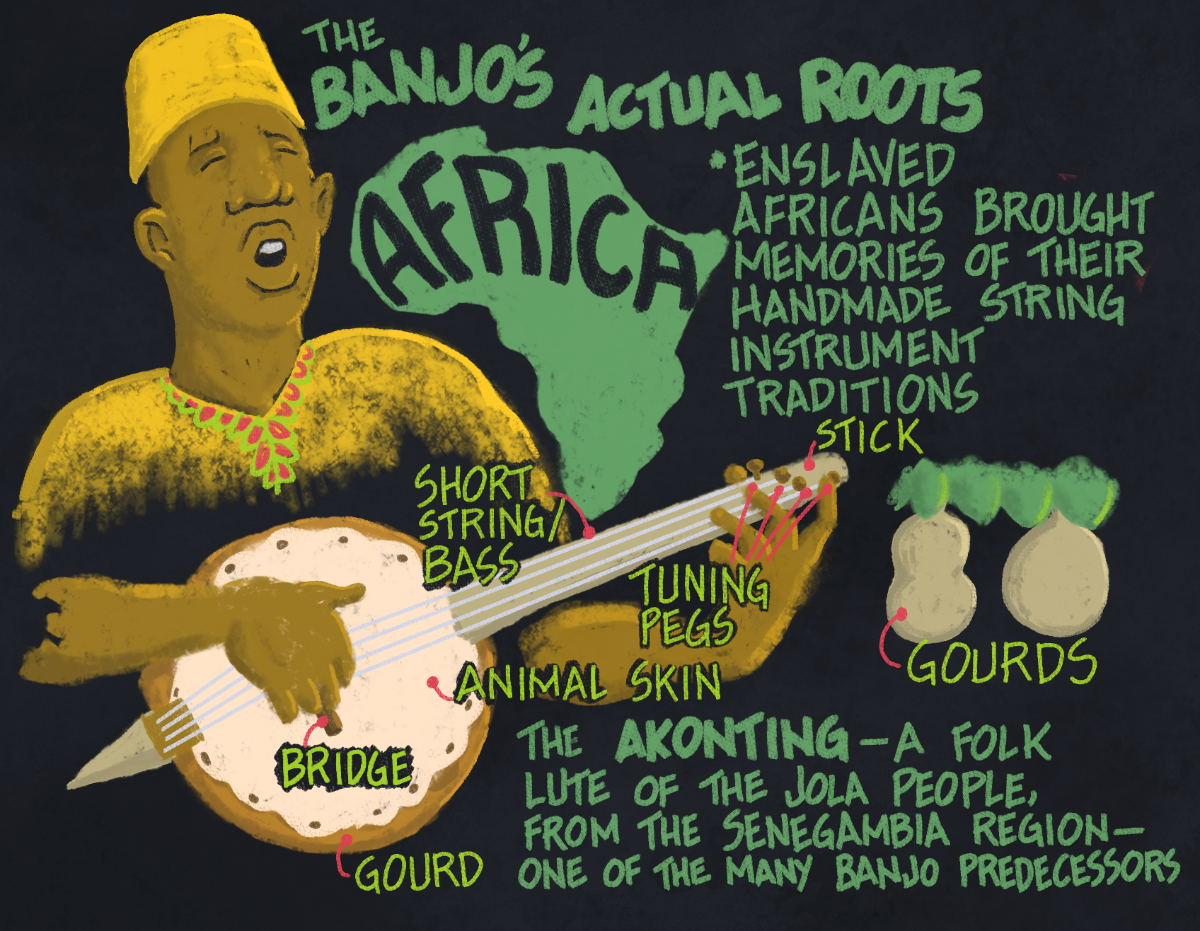 When you see a banjo, you may first think about: country music, folk, bluegrass, or the Appalachian region. And you may also associate the instrument first and foremost with “hillbilly” music to use the vernacular.

The banjo has become a symbol of quintessential Americana and the foundational instrument of American roots music. But did you know that the roots of America’s most familiar instrument has its actual roots in Sub-Saharan West Africa?

One of the many African predecessors of the banjo was the Jola people’s akonting from the Senegambia region. Still in use today, its main components are: a gourd, a stick attachment. A bridge for its three to four strings, and just like on modern-day banjos, the shorter top, or bass string, is played with the thumb. Finally, the gourd is covered tightly with an animal-skin sound plane and its strings are tuned with pegs.

Enslaved Africans forced from their homelands brought the memories of their handmade string instrument traditions, now collectively known as African lutes, that evolved into the modern banjo.

Typically, stolen Africans were first brought to the West Indies (today known as the Caribbean), before being taken to Congo Square in New Orleans and the Mississippi Delta — and from there, elsewhere throughout colonial America. It was in those regions where they fashioned similar instruments to the ones in their homeland to cope with the enduring pain of slavery.

It was in those regions where they fashioned similar instruments to the ones in their homeland to cope with the enduring pain of slavery.

The banjo: an example of resilience

And so seeking solace from their painful situation, the “banjar” as it was first called in the Caribbean, became a favorite instrument for forced laborers in their limited time away from toiling in plantation fields. The most enduring story of enslaved Africans in America is that it is a story of resilience.

So how did the banjo go from an exclusive instrument of enslaved people, to the backbone of American roots music like country, folk, and bluegrass? And why don’t most people know about that history today?

Blackface minstrelsy and the banjo

That is largely due to it being so closely associated with America’s most popular musical entertainment during the mid-to-late 1800s: the minstrel show. White America’s most popular entertainment for about 60 years in the 19th century. Though it’s a painful, shameful, and embarrassing part of U.S. history today, during its time it was incredibly popular. So popular that it quickly spread to the rest of the world with tours in Europe, South Africa, and Australia.

The first minstrel shows began in the 1830s. White performers blackened their faces using cork and mimicked enslaved Africans on southern plantations, drawing upon the worst stereotypes with their buffoonish caricatures. Thomas Dartmouth Rice, known as the “Father of Minstrelsy,” developed the first popularly known blackface character, “Jim Crow” in 1830.

The evolution of the banjo, bluegrass, and popularity

With minstrelsy gaining huge popularity, suddenly owning a banjo became a must-have item for many people. To meet demand, banjos became mass produced which helped make them more affordable in the late 19 and early 20th century. At this point the banjo had become so popular and affordable, it was not uncommon to find one in the home of many Americans, regardless of race.

The mass production of the banjo also brought enhancements and standardizations to evolve it into the instrument we know of today.

The modern banjo is a mixture of inputs from many different groups of people, regions, and playing styles that are familiar to the average fan of American roots music. The Scots-Irish and the region of the Appalachian Mountains are well known contributors to the evolution of the instrument due to bluegrass music.

There have been many musicians that helped increase the popularity of the banjo across genres. But bluegrass, which began in the 1940s, may be the most famous playing style today due largely to banjo virtuoso Earl Scruggs, whose career spanned over 40 years.

Today the banjo’s African origins aren’t as well known to most people, because, by the early 20th century, its close association with Jim Crow and white supremacist culture was so thoroughly intertwined, that many saw it as a symbol of oppression. So much so, decades later some people have difficulty accepting its African origins. And that’s a shame, because to continue to see the banjo as a strictly “white instrument” tied to racial hatred would deny its undeniable Pan-African heritage.

If you want to hear a beautiful example of African-Americans playing the banjo and embracing its heritage, then check out the album, Songs of Our Native Daughters featuring Rhiannon Giddens, Amythyst Kiah, Leyla McCalla, and Allison Russell.

If you liked this exhibit, then please be sure to share it with your friends and family. Sign up to our Black Music Project mailing list to stay informed about all BMP updates and other news! Please follow on on social media by selecting the following links: 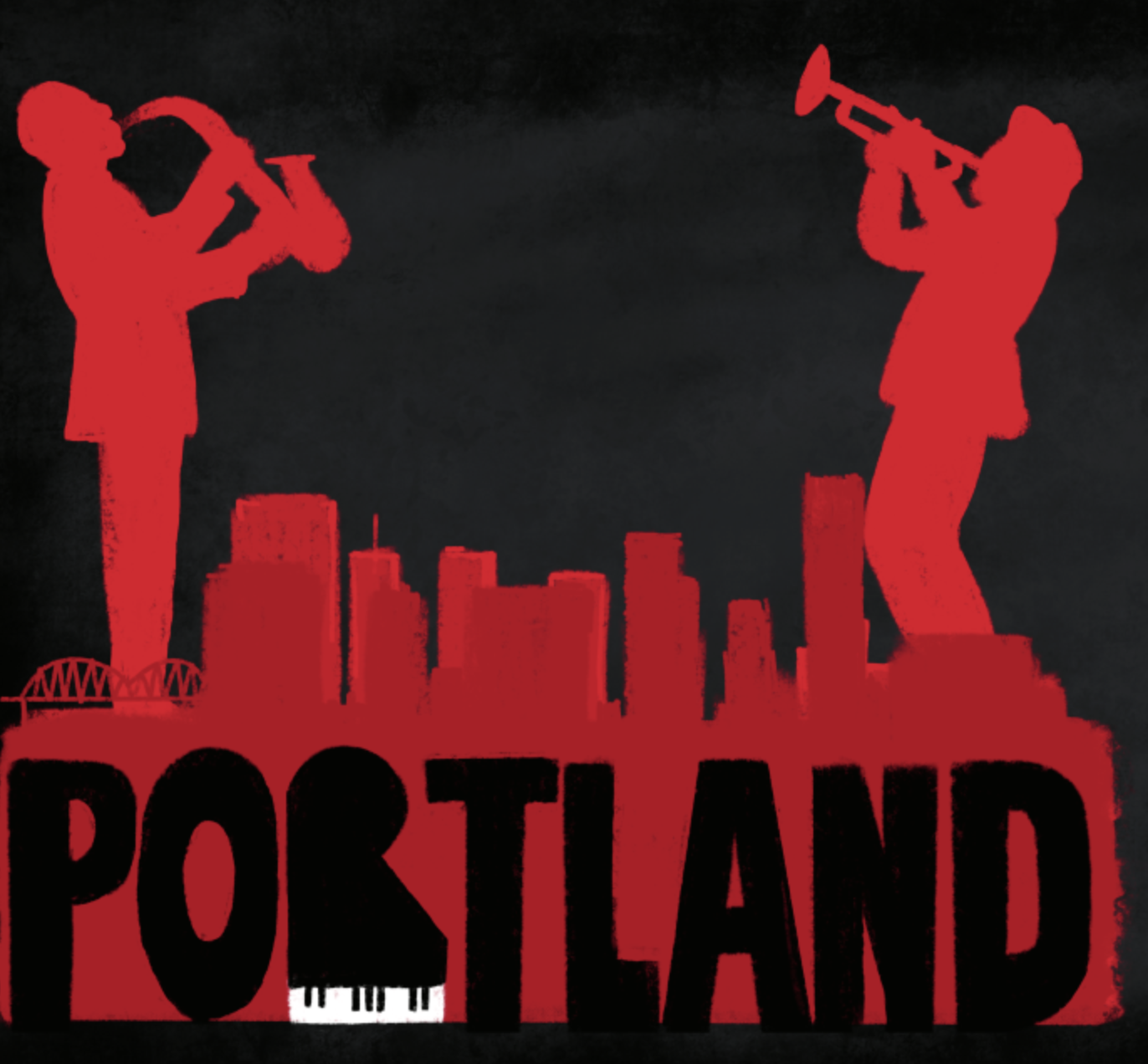 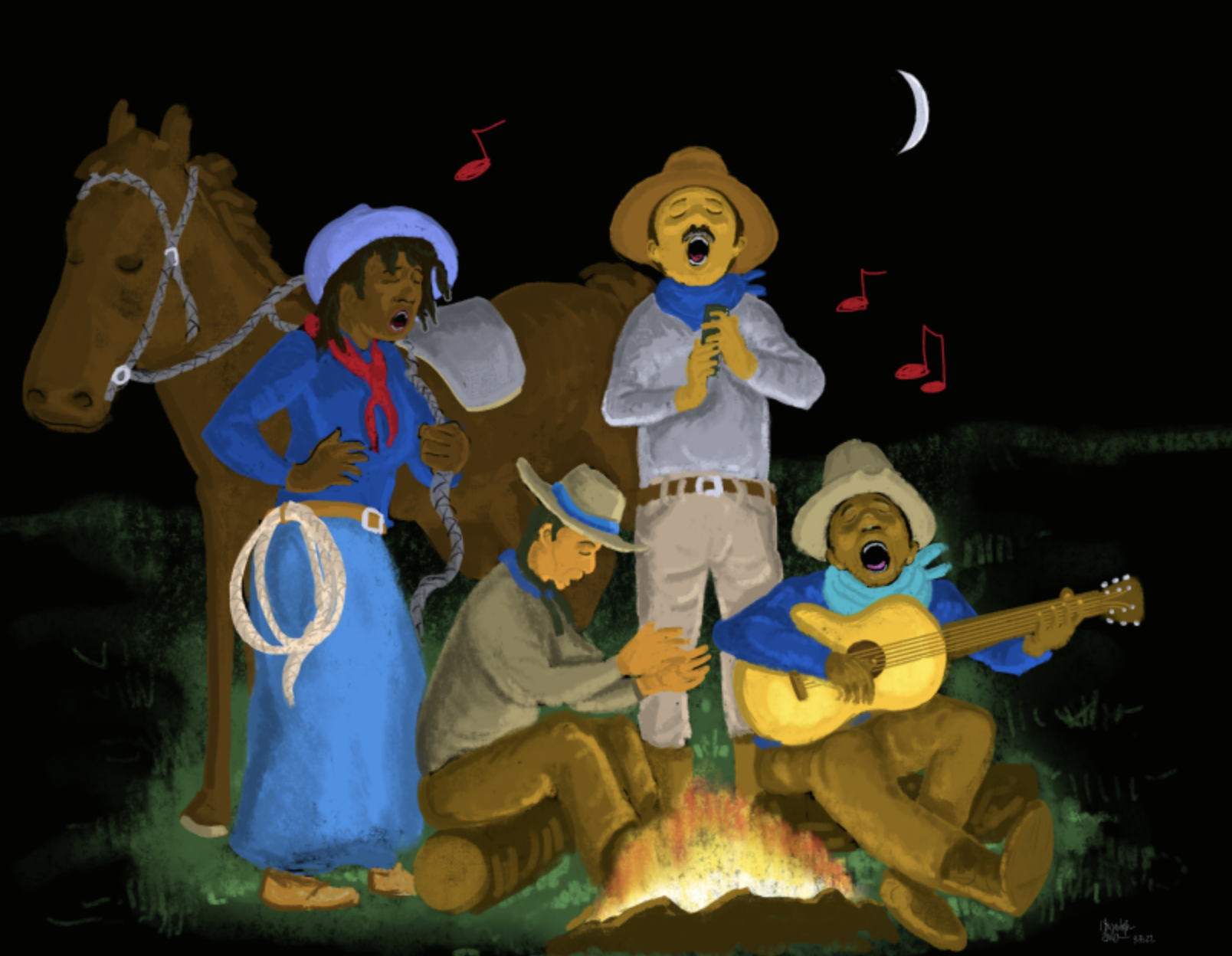